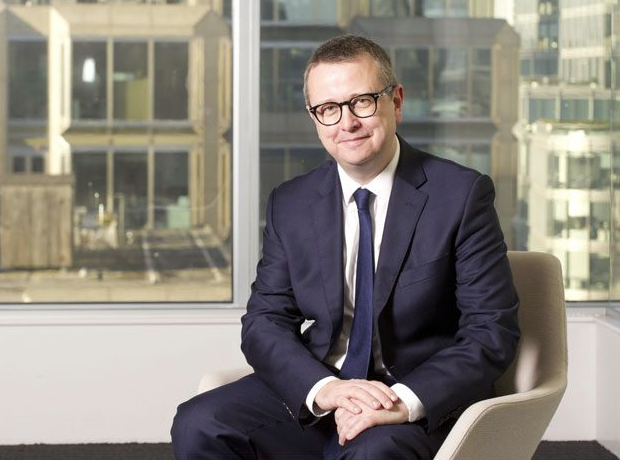 The Association of the British Pharmaceutical Industry (ABPI) has appointed Dr. Richard Torbett as its new chief executive from January 1, 2020. He will take over from Mike Thompson, who has served as chief executive since March 2016.

Richard Torbett joined the ABPI in July 2015 and is currently executive director of Economic, Health and Commercial Policy where he was responsible for negotiating the 2019 Voluntary Scheme for Medicine Pricing and Access.

He has also spent the last 14 years working across a number of senior roles in the pharmaceutical industry, both in the UK and internationally, including as chief economist at the European Federation of Pharmaceutical Industries and Associations (EFPIA) and senior director and head of International Affairs at Pfizer.

President Haseeb Ahmad said that he is "delighted that Richard has been appointed as ABPI’s new chief executive. Richard is a hugely respected figure within our industry both internationally and in the UK.

We share an ambition to make the UK the best place in the world to research, develop and use new medicines and I look forward to working with him.”