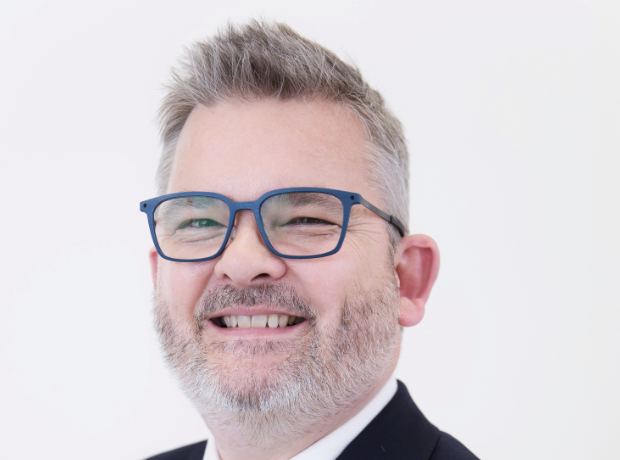 Simon Denegri has been appointed as the new executive director of the Academy of Medical Sciences.

He joins the Academy from the National Institute for Health Research (NIHR) where he is currently director for patients, carers and the public, and will start in his new position on 28 October 2019.

Simon’s previous roles include being chair of INVOLVE, the national advisory group for the promotion and support of public involvement in research, chief executive of the Association of Medical Research Charities (AMRC) and director of communications at the Royal College of Physicians of London.

“I am delighted to announce that we have appointed Simon Denegri OBE as the new executive director of the Academy. Simon joins us at a strategically significant time and will be right at the heart of our vital political influencing and strategic leadership."