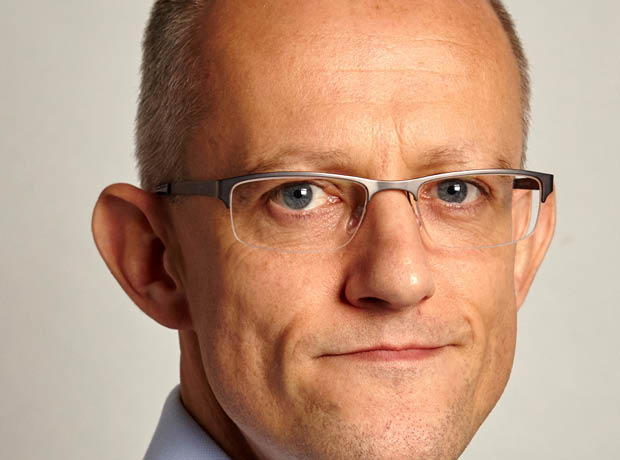 Neil has served as CSO of Auspherix over the past 12 months, where he has been responsible for the company's antibiotic R&D programmes, having previously gained two decades of experience working at GlaxoSmithKline.

An expert pharmacologist and biologist with over 15 years of industry experience, Richard joins the company as CSO. Prior to his role at Auspherix, Richard was the head of biology at GlaxoSmithKline's Neuroscience R&D Centre in Singapore. Previously, Richard was a senior research biologist at Merck Sharpe and Dohme in the UK.

A medicinal chemist, Paul joins Auspherix as Head of Chemistry bringing to the company over 15 years of experience in small-molecule drug discovery, working across multiple therapeutic areas. Prior to his appointment at Auspherix, Paul also held a number of positions at GlaxoSmithKline, including team and programme leader in the Neural Pathways Discovery Performance Unit, Singapore.