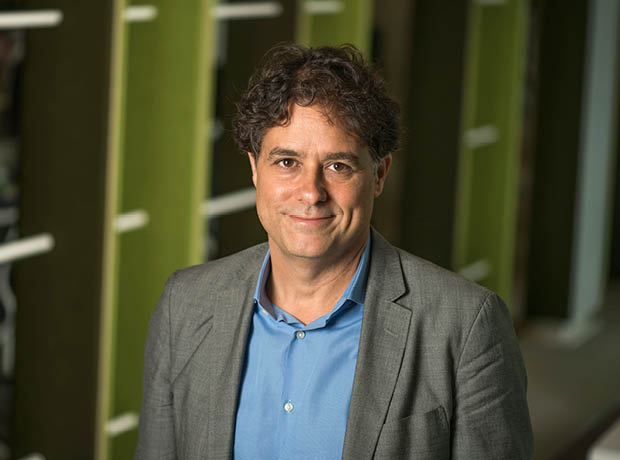 AstraZeneca has announced that Professor David Goldstein will join the company in the consultative role of Chief Adviser, Genomics to lead its integrated genomics initiative, which was announced in April. This 10-year initiative will focus on the discovery of new targets and biomarkers linked to molecular mechanisms of disease across AstraZeneca's main therapy areas.

Professor Goldstein will continue in his full-time role as Director of the Institute for Genomic Medicine, John E. Borne Professor and Professor of Genetics and Development at Columbia University Medical Center. He is renowned for his research on human genetic diversity, the genetics of disease and pharmacogenetics and will be responsible for driving the scientific progress of AstraZeneca's genomics initiative, created to transform drug discovery and development across the entire research and development pipeline. AstraZeneca's new Centre for Genomics Research is based in Cambridge, UK, with teams located across the company's strategic R&D sites in the US, UK and Sweden.