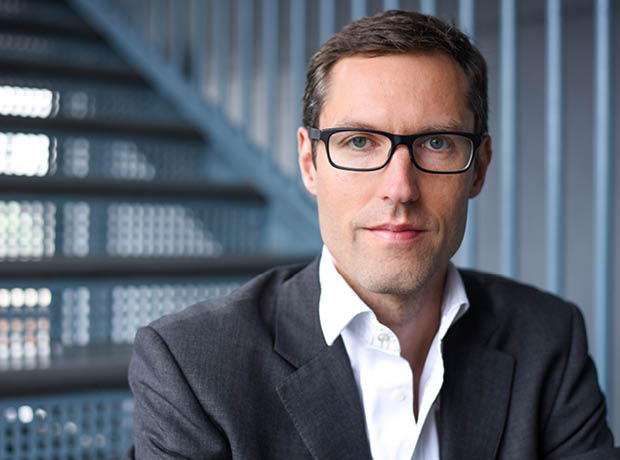 Imperial College Health Partners has appointed a new managing director. Dr Axel Heitmueller, who is currently acting managing director of the Partnership, will take up the substantive position with immediate effect.

Imperial College Health Partners brings together some of the world's most respected health and academic institutions, all focused on delivering demonstrable improvements in the health and wellbeing of the 2.3 million people living in North West London. The Partnership, which is also licensed as one of the 15 Academic Health Science Networks in England, works with its partners to identify new innovations and best practice solutions to address system wide challenges and ensure safe, high quality and efficient services for patients.

Axel will have a key role to play in North West London's health economy, working with NHS and academic partners, industry, third sector, local government and patients and the public to deliver transformational change. He has an impressive track record spanning both senior positions in the NHS and government. In 2011 he was asked to lead the establishment of ICHP working alongside Lord Ara Darzi. He took up the substantive role of Director of Strategy and Commerce of ICHP in summer 2013.