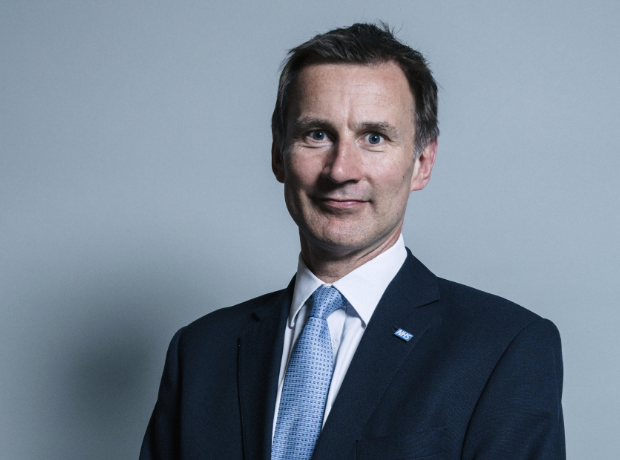 Jeremy Hunt has been appointed as the new chair of the health and social care committee, taking over from former GP Dr Sarah Wollaston.

Responding to the decision, Niall Dickson, chief executive of the NHS Confederation said that the organisation "welcomes Jeremy’s appointment as chair of the health and social care committee", and that it "looks forward to working with him and the rest of the committee on the pressing priorities faced by our members."

Dickinson continued, "Health leaders have been clear that workforce gaps, the growing social care crisis, NHS pensions and underinvestment in capital are having a damaging knock-on impact on the NHS and patient care. Jeremy has recognised that the NHS faces a period of significant pressure and his experience will play an invaluable role in scrutinising how the Government tackles these challenges.

“We had a strong working relationship with Jeremy during his tenure as the longest serving secretary of state for health. We particularly welcome his support for social care reform in England and his recognition that it needs a new long term funding settlement – something that he acknowledges he was unable to deliver when he was health secretary.”