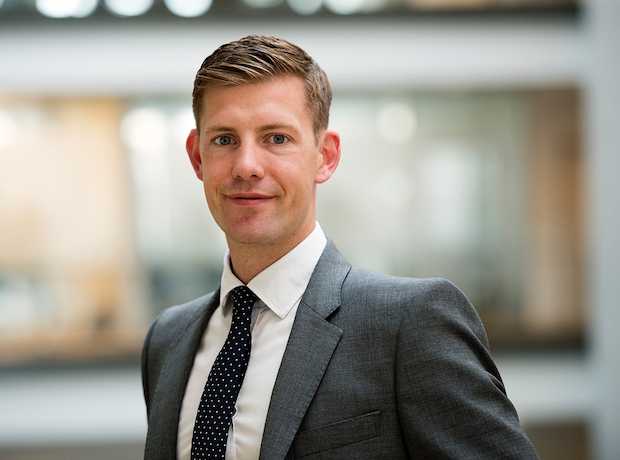 Liva Healthcare has announced that Jonas Hjortshøj has joined the company’s ranks as chief commercial officer, following an investment of €8 million from three German venture funds in 2019.

Jonas joins the team with over 10 years’ of experience in the the pharmaceutical industry, having held several roles with Novo Nordisk such as commercial partnering activities in the obesity area and associate global director.

Kristoffer From, chief executive officer at Liva Healthcare, says that the company is “delighted to announce Jonas’ appointment at Liva,” as he will “be a key strategic asset as we embark on our ambitious European-wide expansion plan.”