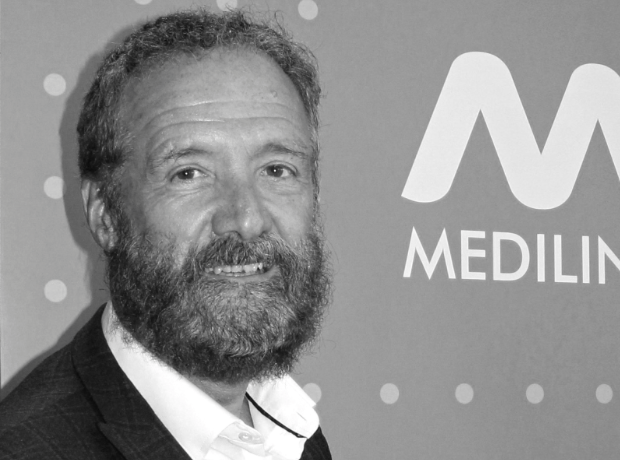 Kevin was co-founder of the Medilink model over twenty five years ago, and through the change will retain his position of chief executive officer, Medilink North of England.

Since the initiation of the company, he has developed a deep understanding and connectivity with the sector throughout the UK and overseas, which plays a key role in the health and wealth of the nation.

Kevin commented: “Having been involved in the development of regional Medilink organisations across the UK for over 25 years, and seeing the Medilink UK infrastructure grow to a point where it is now the largest representative body for the Health Technology industry, I understand many of the challenges facing its organisations, not least the demands of the new Medical Device & IVD regulations. However, I can also see major opportunities, particularly for international trade, in rapidly growing markets for health technology products outside of Europe."