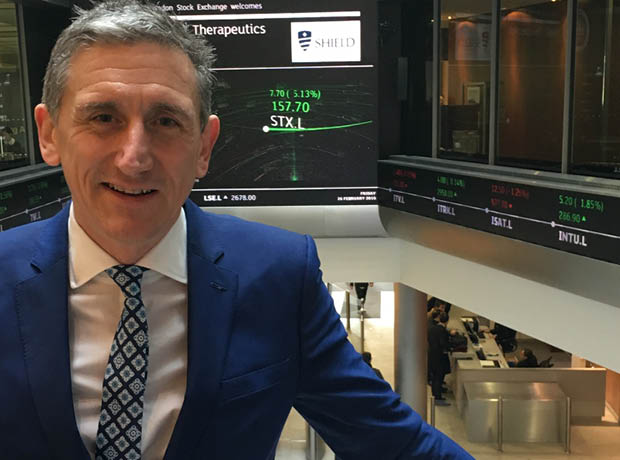 Mereo BioPharma, a clinical stage, UK-based, biopharmaceutical company focused on rare and specialty diseases, has appointed Richard CM Jones as Chief Financial Officer of the Company and will join the Board of Directors in early 2017.

Richard joins Mereo from Shield Therapeutics where he has been Chief Financial Officer and Company Secretary. He was initially appointed as a Non-Executive Director at Shield in 2010 before moving to his current position in 2011 where he had a leading role establishing the finance operations and guiding Shield through its recent IPO. Prior to this, Richard had a career in investment banking, holding senior positions at Investec and Brewin Dolphin Securities, where he advised healthcare clients on a wide range of transactions and fundraisings including IPOs, M&A and fundraisings. Richard qualified as a Chartered Accountant with PwC in 1991.