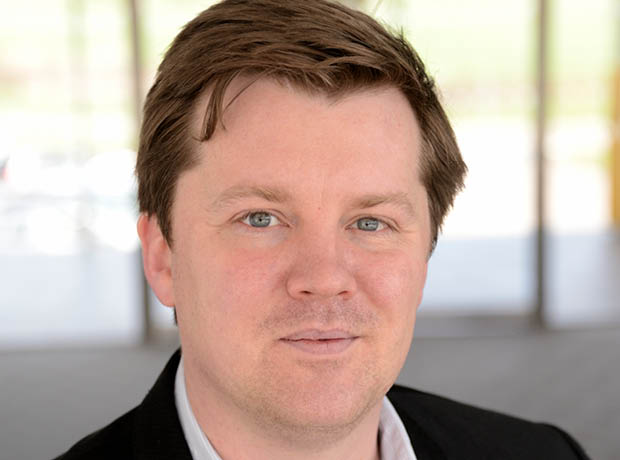 NeoPhore, a cancer immuno-oncology company, has appointed Jeffrey Roix as CEO. Jeffrey brings with him over 10 years’ experience in drug discovery, having worked in academic, pharma and startup settings. He was previously chief operating officer at Cambridge-based PhoreMost, where he was responsible for launching company operations and building the company’s initial scientific and portfolio strategy. He was instrumental in setting up NeoPhore, which spun out of Phoremost and the University of Torino with financing from the CRT Pioneer Fund managed by Sixth Element Capital in November 2017. Jeffrey has held various positions at institutions including Novartis Institute for Biomedical Research, Constellation Pharmaceuticals and Massachusetts Institute of Technology in Cambridge MA where he specialised in cancer biology and metabolism, with an emphasis in genetics and pharmacology.