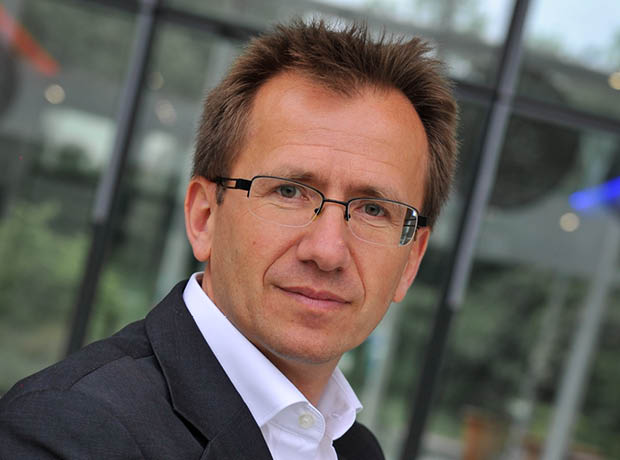 Jerome joined Abbott/AbbVie in 2012 as general manager, Belgium. In July 2014, he was promoted to his most recent position as general manager, France. Before joining AbbVie, Jerome worked at Novartis where he held several positions including head of business operations & strategic planning for region Europe in Basel; head of marketing and specialty products in Belgium; specialty business unit head in France; and chief marketing officer for China, based in Shanghai. Prior to Novartis, he worked for seven years in consulting, mainly for McKinsey & Co as senior engagement manager in the healthcare sector.