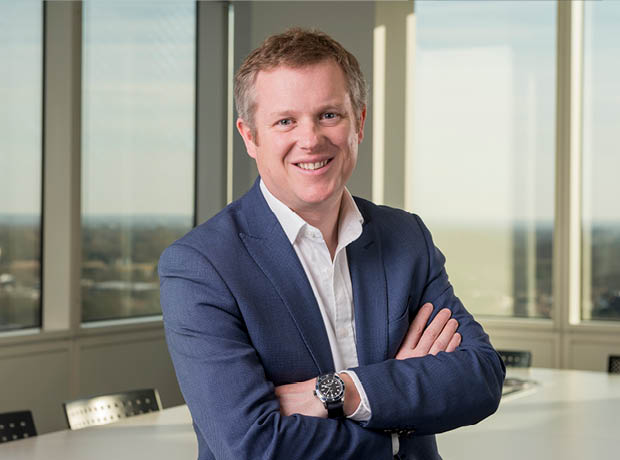 David Barnett, area general manager Northern Europe at GSK Consumer Healthcare, has been appointed as the new president of PAGB, the UK trade association for manufacturers of over-the-counter (OTC) medicines, self care medical devices and food supplements. David takes over as President from Johnson & Johnson's Pat Smallcombe, who has been promoted to a new role as president one J&J, South East Asia. David was previously PAGB president from 2013 to 2014, when he represented Novartis Consumer Health. He re-joined the Board as a vice president in September 2016 on returning to the UK in his current role at GSK.