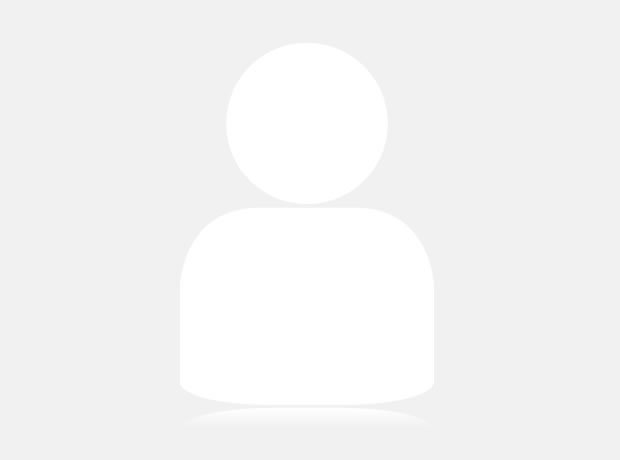 Dr Angela Thomas has been appointed as vice-chair of the Commission on Human Medicines (CHM). She replaces Professor Ian Weller who retired from the position and from CHM on 31 December 2014.
Dr Angela Thomas is a consultant paediatric haematologist at the Royal Hospital for Sick Children in Edinburgh, a fellow of the Royal College of Physicians in Edinburgh, a former President of the British Society for Haematology and has been on the CHM since 2005, where she chairs the Clinical Trials, Biologicals & Vaccines Expert Advisory Group.
She has also served as a member and chaired many scientific and medical committees in the UK and Europe.
Tweets by @PharmaTimes