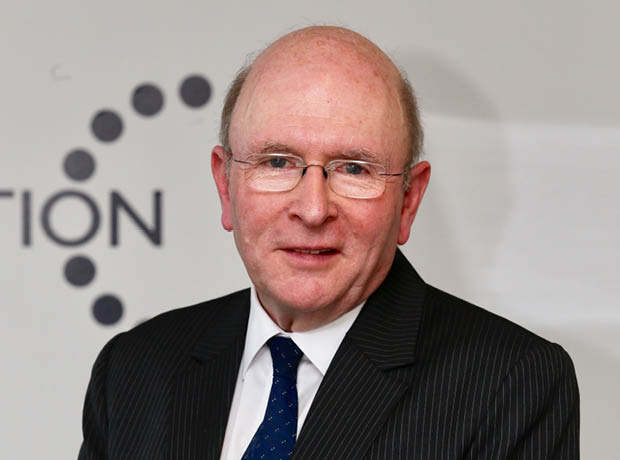 The NHS Confederation today announced the appointment of Niall Dickson as its new Chief Executive.

During his time at the GMC from 2010 to 2016, Niall delivered a raft of reforms. These included an expansion of its responsibilities for medical education and training, the introduction of revalidation in 2012, the introduction of language checks for doctors from Europe in 2014, and the establishment of the Medical Practitioners Tribunal Service to provide a clear separation between the GMC's investigation of complaints and the adjudication of hearings.

He was the editor of the Nursing Times from 1983 to 1988 before joining the BBC as health correspondent in 1988 and progressing to the position of social affairs editor for BBC News from 1995 to 2003 where he was responsible for around 80 journalists.

He worked as chief executive of the King's Fund from 2004 to 2009 before being appointed as chief executive and registrar of the General Medical Council in January 2010. Niall also took up the post of chair of the International Association of Medical Regulatory Authorities (IAMRA) in 2014, a term of office which lasted three years.