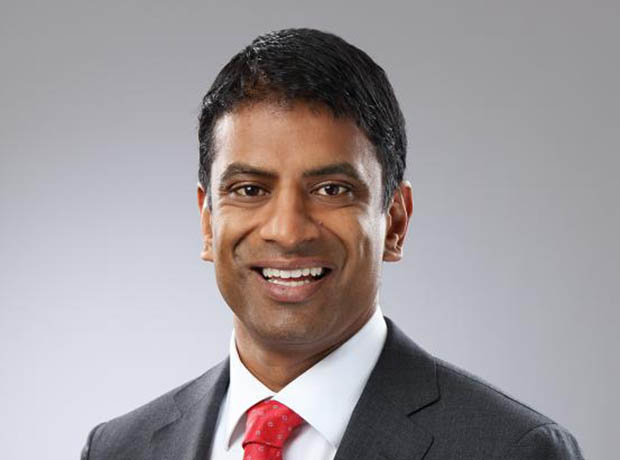 Joseph Jimenez, CEO of Novartis, will retire in 2018 after eight years in position. The Board of Directors has appointed Vasant (Vas) Narasimhan, global head of drug development and chief medical officer, as CEO effective February 1, 2018. Vasant is a member of the executive committee and joined Novartis in 2005.

Joseph joined the company in 2007. He first led the Consumer Health division, and then held the position of division head, Novartis Pharmaceuticals.

Vasant has held numerous leadership positions across Novartis in commercial, drug development and strategy roles. Prior to his current role he served as head of development for Novartis Pharmaceuticals. Before joining Novartis in 2005, he worked at McKinsey & Company.