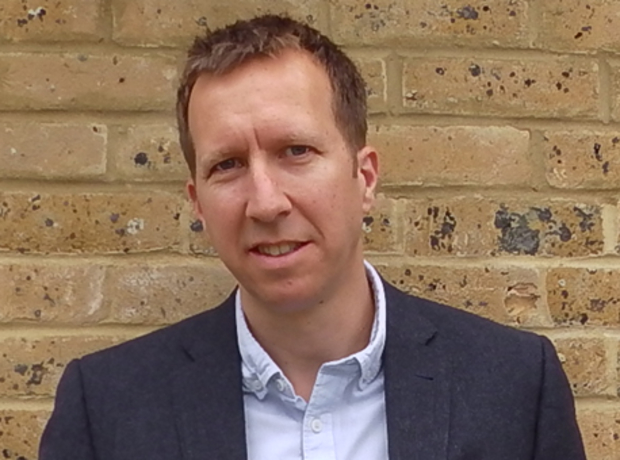 OPEN Health has appointed Paul Morrissey as the company's new global business director based in London, where he will report to senior partner, Carwyn Jones.

In this new role, Paul will be responsible for further developing OPEN Health’s relationships with client procurement teams and also ensure a strong commercial environment for the three OPEN Health Practices. He joins the company having been a commercial consultant to marketing agencies such as Gravity Road and the Unlimited Group.

Previously, he was also group commercial director at the Frontera Group. He started his career in Procurement via Philips Electronics and Imperial College, and went onto a number of UK and European marketing procurement roles for Johnson & Johnson.

Commenting on his appointment, Paul said,“I am excited about joining a Group that has grown significantly but still has continued ambition. The particular focus on people at OPEN Health alongside the role challenge of developing new sources of value for our clients, makes this role one I am thrilled to be starting.”