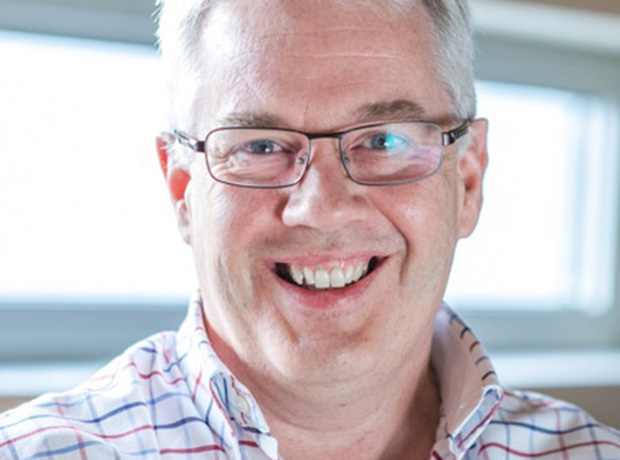 Mike took up his new role from the start of August and will play a key role at the heart of the East Midlands' healthcare system, working with partners across health, academic, social care, industry and third sectors to build collaboration and spread health innovation at pace and scale.

He has over 25 years' experience of working in the pharmaceutical industry, with an excellent track record of building collaboration with healthcare and academia.

He has joined EMAHSN from ThermoFisher Scientific, where he was Vice President for the UK BioPharma Services Division. That role built upon his significant experience both nationally and internationally, including Vice President of Medicines Development at AstraZeneca.

EMAHSN is one of 15 Academic Health Science Networks across England. Set up by the NHS in 2103, the AHSNs build partnerships in their areas between NHS organisations, social care, public health bodies, universities, third sector and healthcare industry – speeding up the identification and spread of innovation and supporting economic growth.

In his new role with EMAHSN, Mike is leading the organisation in helping to address some of the biggest health challenges facing the region, including cancer, diabetes, obesity and mental health.