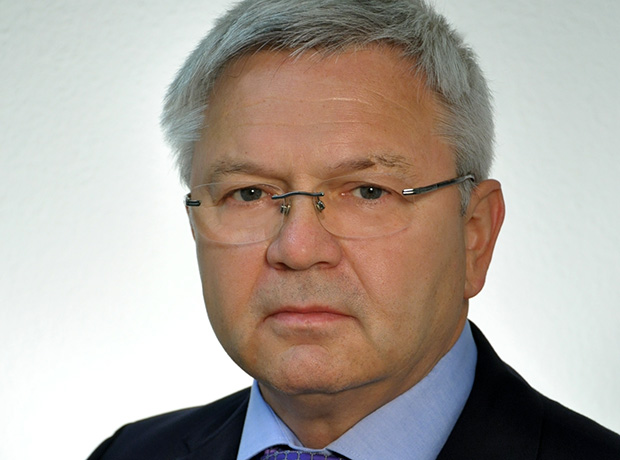 Probiodrug has announced updates to its supervisory board and management team.

Olivier Litzka, partner at Edmond de Rothschild Investment Partners (EdRIP) and member of the Supervisory Board of Probiodrug since October 2009, will step down from his Board position as of September 12, 2016. Olivier joined the Supervisory Board when EdRIP invested into privately held Probiodrug for the first time. EdRIP has been active in participating in all subsequent financing rounds including the IPO in 2014. His departure is a natural transition as Probiodrug builds the supervisory board to reflect its public market position.

Mark Booth will leave Probiodrug for personal reasons and will step down from his position as Chief Business Officer as of August 15, 2016. His responsibilities will be taken over by Konrad Glund, CEO of Probiodrug.