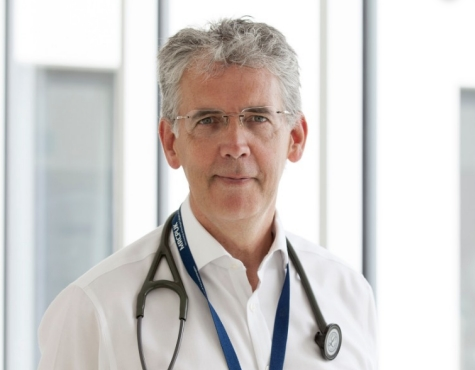 Professor Andrew Elder has officially been announced as president-elect of the Royal College of Physicians of Edinburgh, and will take office on 1 March 2020.

Since 2013, Professor Elder has also been a visiting Professor and scholar at Stanford Medicine in the USA, where he teaches core bedside skills to trainee doctors.

Commenting on becoming president-elect, Professor Andrew Elder said: “I am deeply honoured to be the College’s next President and humbled by the messages of congratulations, support and encouragement that I have already received. I pay sincere tribute to the colleagues who ran alongside me.

“The College has made great strides in recent years – in no small measure due to the leadership of our current president, Professor Derek Bell OBE. I aim to build upon that success over the next three years.”