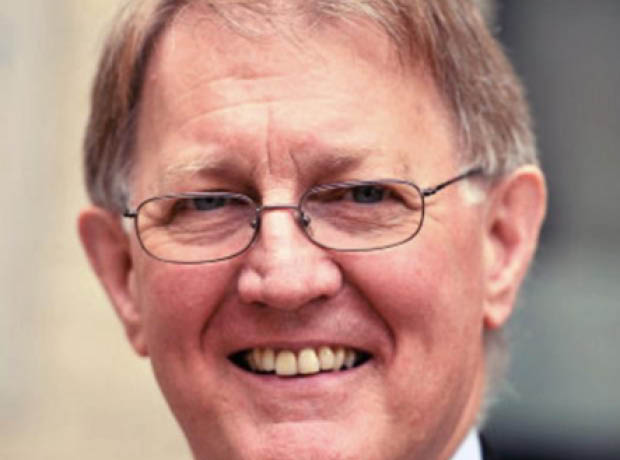 The Incisive Health senior advisory team will be bolstered by the appointment of Professor Sir Mike Richards as Senior Counsel, where he will work alongside Richard Douglas.

Mike has a track record as one of the most respected and effective clinical leaders in the NHS, having most recently served as Chief Inspector of Hospitals, where he spearheaded the inspection, quality and safety agenda. Before that he served in senior clinical roles at NHS England and the Department of Health, including as the National Clinical Director for Cancer for over a decade. He has been responsible for developing clinical strategies on cancer, end of life care and cardiovascular disease. He has also been instrumental in delivering reforms to access to medicines, through his work on the ‘top ups’ review, which led to reforms to NICE and his leadership of the project to analyse international variations in drug usage.