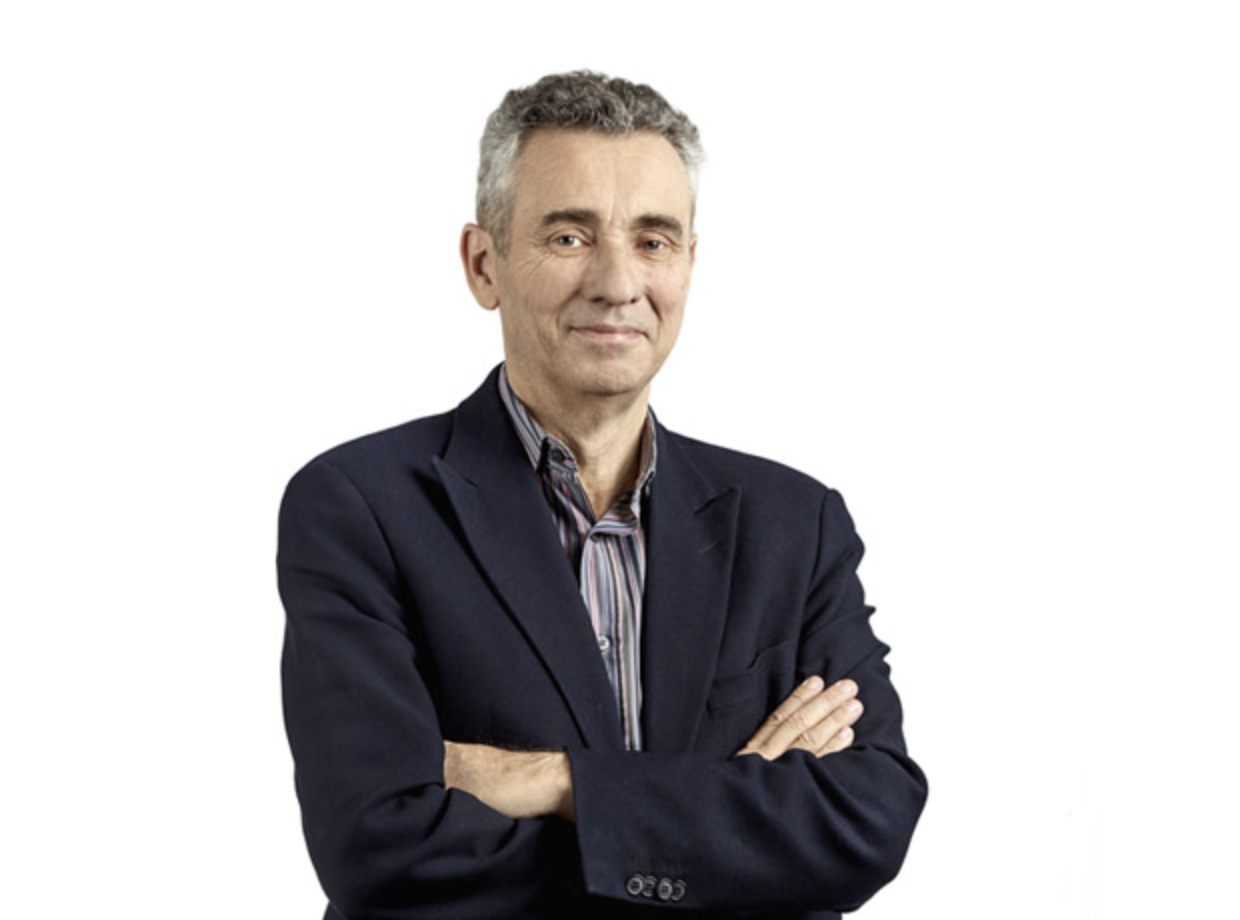 Sosei Group has announced the appointment of Mr Rolf Soderstrom as a new board director and the promotion of Dr Malcolm Weir to executive vice chairman.

Mr Soderstrom brings over 30 years’ experience in finance and a track record of accelerating the profitable growth of companies and delivering shareholder returns, and has extensive strategic, operational and international experience including M&A, fundraisings and disposals.

Chairman, president and chief executive officer, Shinichi Tamura said of the moves: “On behalf of the board and the Company’s key stakeholders I would to like to thank Julia for her important contribution to the growth and development of the Group over the past three years. I would also like to welcome Rolf, whose financial and operational experience in the global biotech industry will be invaluable as we continue to deliver on our internationally focused growth strategy.”

He added, “I would like to congratulate Malcolm on his new role. He has made critical contributions as we have evolved the Company’s growth strategy in the last 24 months."