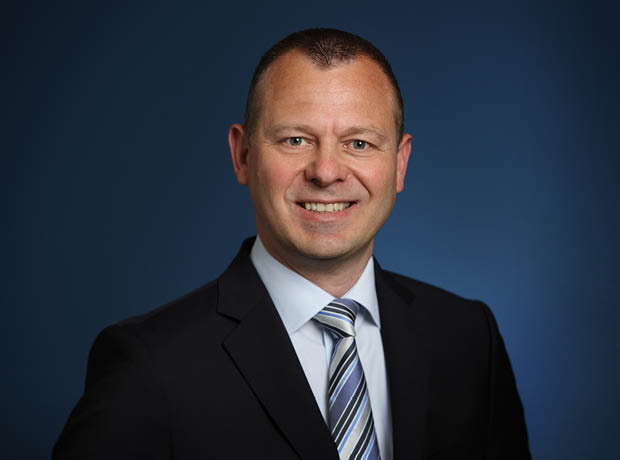 The Board of Directors of the Galenica Group has designated Stefan Schulz (pictured), currently CEO of Vifor Fresenius Medical Care Renal Pharma (VFMCRP), as Chief Operating Officer (COO) and President of the Executive Committee of Vifor Pharma.

The Board of Directors has also appointed Felix Burkhard as CFO of the Galenical Group. Felix joined the Galenica Group in 1996 and has held various positions over the years, initially as Corporate Controller. From 2000 he was charged with implementing the retail strategy, first as Deputy and then from 2010 as Head of the Retail Business sector. In 2015 he was appointed Head Strategic Projects Galenica Group and since then has had special responsibility for overall management of the preparations for the division of the Group.