With a crowded market and a  long-established generic to overcome, which of the new anticoagulants  will come out on top?

In November 2015, Boehringer Ingelheim announced the start of a new phase in anticoagulation treatment and stroke prevention. It was launching Praxbind in the EU, a reversal agent for the effects of its anticoagulant Pradaxa, a combination that offers the company a potential edge in this competitive market.

For years, the vitamin K antagonist warfarin dominated the anticoagulation market but it has several well known and severe disadvantages. It interacts with many drugs and foods such as liver, broccoli and green leafy vegetables, and patients need careful monitoring and regular blood tests to assess the risk of dangerous bleeding or thromboembolic events.

NOACs have several key advantages over warfarin, including fewer side effects, more convenience in dosing and more predictable pharmacokinetics, lessening the need for monitoring.

However, NOAC adoption has been slow. “Uptake of NOACs was not as brisk as anticipated, especially because patients and providers had been complaining about warfarin for decades,” says Professor Charles Pollack from Thomas Jefferson University and lead investigator on Praxbind’s REVERSE-AD trial.

This is especially true in the UK, where vitamin K antagonist use is higher than the global average – 52 percent of newly diagnosed atrial fibrillation patients compared to 42 percent globally – and NOAC use is lower, according to data from the Thrombosis Research Institute’s GARFIELD Atrial Fibrillation patient registry. Across Europe, there are large variations in NOAC uptake between countries, with averages ranging from 2.6 percent to 58 percent of newly diagnosed patients.

A key reason for this slow uptake, says Pollack, is uncertainty among doctors about what they should do when patients taking these drugs experience serious bleeding.

The risks of bleeding on NOACs have gained public attention too – in Pradaxa’s case, there have been accusations from several directions that Boehringer played them down. In May 2014, the company paid out $650 million in the US to settle thousands of lawsuits related to instances of dangerous bleeding, while in July that year, it systematically rebutted claims in the BMJ that it withheld negative analyses from regulators.

Nonetheless, pharma companies and regulators have consistently stood behind the drugs, saying that their benefits far outweigh their risks. “There is no anti-thrombotic therapy without risk of bleeding; that is natural,” says Professor Harald Darius from the Vivantes Neukoelln Medical Centre in Berlin, and lead investigator for the REVERSE-AD study in Germany. “It just has to be a positive net benefit ratio.”

The development of reversal agents like Praxbind, which can quickly stop the effects of NOACs in cases of dangerous bleeding, is one step companies are taking to reassure doctors and patients.

Darius is keen to stress that Praxbind is only for use in emergency situations. “It’s not an everyday drug,” he says. “It should be in every hospital emergency department, but it will probably be used very rarely, even in busy departments – for example for emergency surgery in a trauma patient who was on anticoagulation.” He adds that Pradaxa’s half-life is short enough that in most cases simply stopping treatment will be enough.

As Praxbind does not work on the Factor Xa inhibitors, which have no approved reversal agents, it could give Pradaxa an edge in the crowded NOAC market. However, US firm Portola Pharmaceuticals is working on a Factor Xa inhibitor antidote named andexanet alfa, with positive phase III results published in November. Moreover, Professor John Camm of the Thrombosis Research Institute's GARFIELD-AF Steering Committee notes that “there has been a major upwards trajectory for NOACs anyway, and I’m not sure reversal agents will make much difference”.

There are also few other ways to distinguish between the NOACs – especially as there have been no head-to-head studies – although the other drugs do hold some advantages. Camm points out that each NOAC is different in how much of it is cleared by the kidneys – for example 80 percent of Pradaxa is cleared by the kidneys while the level is only around 25 percent for Eliquis. Therefore, patients with impaired renal function, common among the elderly, may fair best on Eliquis and worst on Pradaxa.

Meanwhile, Xarelto and Lixiana are once-daily where the others require two doses, perhaps impacting adherence. “Many patients prefer once-a-day treatments, but others don’t mind if they’re already taking drugs in the morning and evening anyway,” says Camm. “So there are many arguments you can put forward for each of the NOACs.”

It should also be noted that even without specific reversal agents, bleeding from the other NOACs is rare and usually not life-threatening, and can be reversed by other means. Moreover, it is unlikely that such reversal agents will make warfarin completely obsolete as the drug still holds some advantages, most prominently cost – NOACs are priced in the range of £60 per patient per month while warfarin has been a generic for decades. Although NOACs have been demonstrated to be more cost-effective in the long term, Camm says that the impact of switching patients from such a cheap drug has been a major reason why UK uptake has been slower than other countries.

What’s more, the frequent dosing of NOACs could make them less suitable for patients likely to miss doses; here, the monitoring required for warfarin could be an actually be an advantage. ”We’ve got very used to checking patients regularly on warfarin,” says Camm. “With NOACs you can see their levels here and now, but you don’t know if they were anticoagulated yesterday. This has caused some nervousness amongst physicians.”

Guidelines from the American College of Cardiology, the American Heart Association and the Heart Rhythm Society released in March 2014 state that if a patient is on warfarin and doing well there is no need to switch – and that the drug should still be considered for new patients.

NOACs are still a young class of drugs, and have not quite left their teething phase. Praxbind is a significant step forward, but it is too early to say whether it will actually herald a new phase in anticoagulation treatment or give Boehringer a notable lead in the market.

For a patient's perspective on stroke, see p45

The uptake of NOACs as a class was not as brisk as many of us anticipated.Professor Charles Pollack, Thomas Jefferson University

The rise of NOACs

The GARFIELD-AF study has revealed a shift in which drugs were used for stroke prevention around the world between 2010-2015:

❤ Patients initiated on anticoagulant treatment for stroke prevention increased from 57.4 to 71.1 percent

❤ Use of vitamin K antagonists and antiplatelets (combined or alone) fell from 83.4 to 50.6 percent

❤ Meanwhile, use of NOACs with or without an antiplatelet increased from 4.1 to 37.0 percent 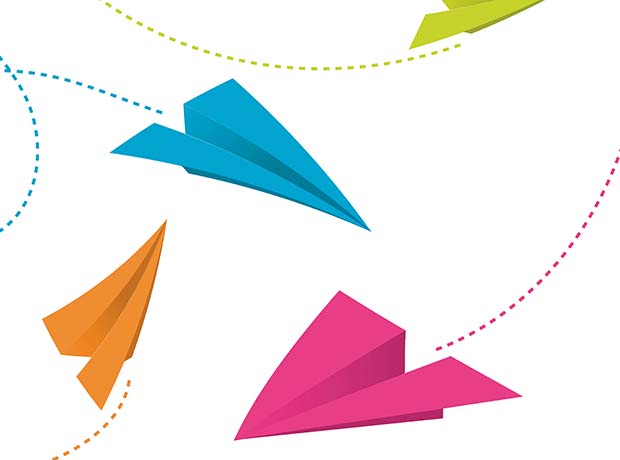 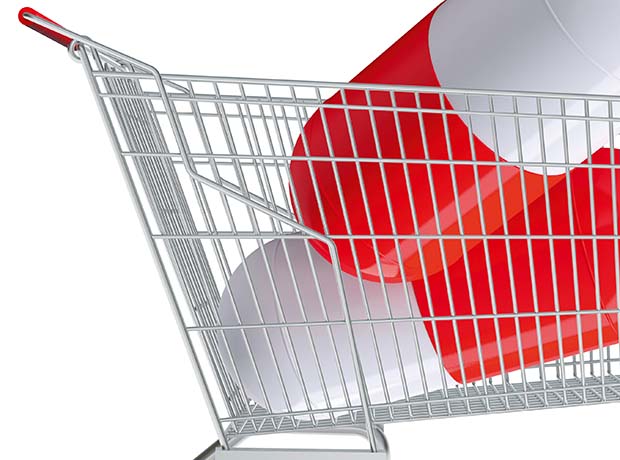 The price is right

Conditional Keywords can be used with any keyword as conditions that must be satisfied for a section of your content to be displayed.