We have all been doing a lot of squinting recently – trying to focus on the motley crew of politicians rolling across our screens, while attempting to identify a scintilla of humanity among them.

We wonder whether they know or care that playing the economy like its Grand Theft Auto has grave consequences way beyond a mind-boggling set of numbers. Socio-economic circumstances are so obviously linked to mental and physical health. But is it obvious to the ever-changing Conservative Party merry-go-round?

In contrast, as ‘pharma people’, we do understand that the fragility of the current situation has created a powder keg for health inequalities, the like of which we will have rarely seen.

But we have been here before. Four decades ago, Margaret Thatcher and Ronald Reagan closed their ears to the HIV/AIDS crisis. In those days, however, an already persecuted and marginalised group in society – gay men – would not accept the status quo. In a pre-internet age, they were able to mobilise, march and force people to listen.

Meanwhile, altruistic cohorts of this impacted community cast their fears aside and entered clinical trials, with so many knowing they would never see the results. It ignited action among governments, institutions and our industry, and was the first bold step which has, ultimately, enabled people with a positive status to live complete and fulfilling lives.

This issue of PharmaTimes pays homage to those early pioneers, at a time when the AIDS story has never been more relevant. 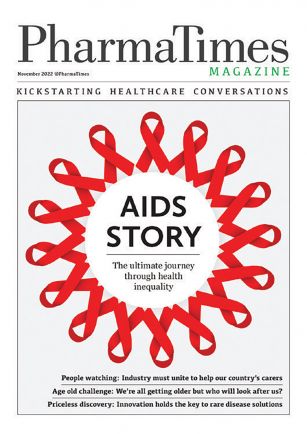 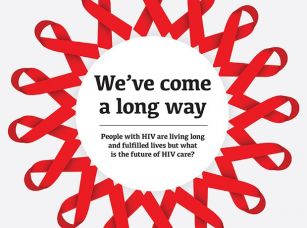 People with HIV are living long and fulfilled lives but what is the future of HIV care? 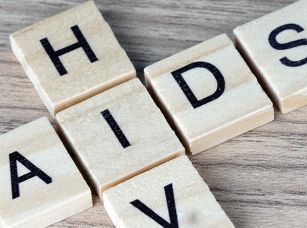 The UK is making progress towards the zero HIV transmissions milestone 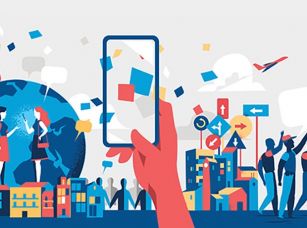 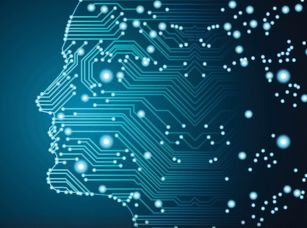 Decision intelligence can help to ease winter pressures on the NHS 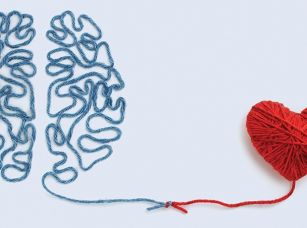 Making mental health and well-being for all a priority 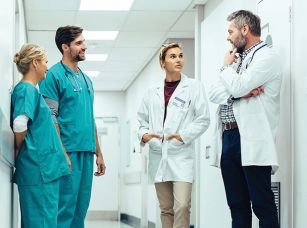 We can see clearly now 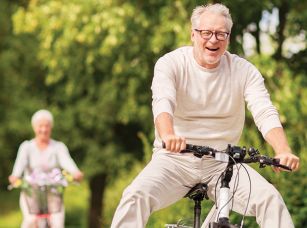 How can pharma help the NHS to support older people better? 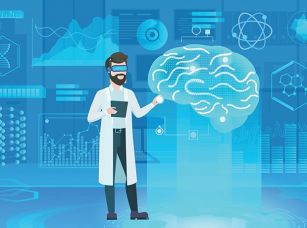