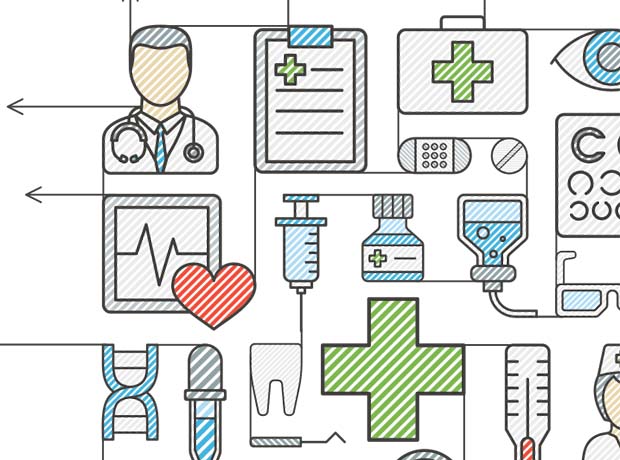 GPOnline has reported that in September 2019, 1,855 GPs had an active case with NHS Practitioner Health; a 56% increase from the 1,188 GPs registered with the service at the end of the first quarter of the 2018/19 financial year.

As a response to the “sharp rise” in interest for the initiative that offers free, confidential support for doctors and dentists in England, NHS practitioner health chief executive Lucy Warner announced that the programme has plans to recruit around 40 additional clinicians and grow its therapist network.

She continued to say that “Having the two separate programmes caused a little confusion since we launched GP Health in 2016 as not everyone had realised that PHP and GP Health were essentially the same service under two different names with different commissioners. This meant some people had heard of PHP or GP Health but hadn’t understood it was the same service.

GPOnline also announced that the number of GPs registering with the service each month has increased by around 10% compared with last year, with an average of 90 GPs seeking help each month since April.

The news comes after a recent British Medical Association (BMA) survey found that nine out of 10 doctors face a high risk of burnout, and monthly performance statistics continuously show that the NHS is dealing with “strain on an already overstretched system.”