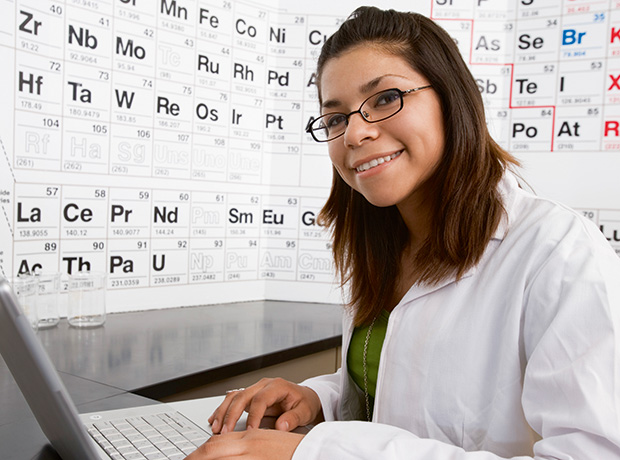 The Association of the British Pharmaceutical Industry is warning that the UK needs to fill an increasing number of science skills gaps in order to retain its prominent position for medicines and vaccines research and development.

The UK, it says, is falling behind Europe and the rest of the world in terms of numbers of students studying many STEM subjects vital for discovering the advanced treatments and technologies of the future.

According to the Association, these highly-skilled scientific roles, which are vital to the UK’s pharmaceutical and biotech sectors, could move to other parts of the world “if the situation is not addressed as a matter of urgency”.

The number of UK undergraduates studying STEM subjects has climbed 16% over the last decade (compared to an overall increase across all subjects of 13%), but this is far below growth of 52% seen in the EU and 63% outside of the EU.

In the ABPI’s latest biennial survey of member companies, which looked at the challenges of recruiting suitably qualified and experienced staff, respondents identified Brexit as the most critical threat to job growth in the UK, and highlighted particular areas of concern to be within the fields of genomics, immunology, bioinformatics and chemoinformatics, and clinical pharmacology.

“We have long been concerned by the skills gap in clinical pharmacology, as identified in the ABPI’s report. These skills are crucial for leading research and clinical trials, and for ensuring the best healthcare for patients,” commented Dr Anna Zecharia, director of Policy at the British Pharmacological Society.

To help address the situation, the trade association says it is working with allied organisations, including the British Science Association, to inspire more young people to pursue STEM careers, and is involved in the development of standards for a new high-level Clinical Pharmacology Scientist apprenticeship

“The government has set out ambitious targets for increased R&D spend in the UK - including by business – but for this to succeed we must have access to highly skilled people,” said Sheuli Porkess, deputy chief scientific officer at the ABPI.

“UK science and academia are the envy of the world and we are vying to be Europe’s premier biotech cluster and second only to the US. But we are seeing a decline in R&D investment. If we don’t address the skills shortages our status as a world-leading R&D hub we may see even more research - and with it highly skilled jobs - move abroad. This would be bad news for NHS patients and the UK economy.”