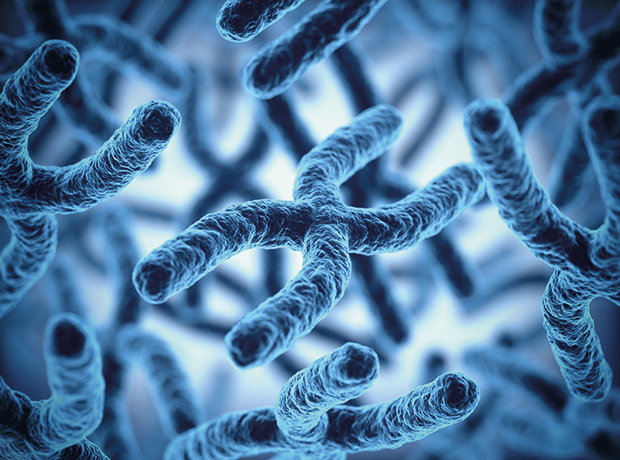 Astellas has announced definitive plans to acquire Audentes Therapeutics, a US-based gene therapy company, at a cost of $3 billion.

As part of the mega-deal Astellas plans to set up a new genetic regulation unit, spearheaded by its late-stage neuromuscular disease gene therapy, AT132, which is set to be ready for both US and EU filing next year.

The company hopes to “establish a leading position in the field of gene therapy” according to Kenji Yasukawa, chief executive officer, who said that “Audentes has developed a robust pipeline of promising product candidates which are complementary to our existing pipeline, including its lead programme AT132 for the treatment of X-linked myotubular myopathy.”

X-linked myotubular myopathy (XLMTM) is a rare genetic neuromuscular disorder characterised by muscle weakness that is most typically severe but can range from mild to profound, with symptoms often present at birth, although they may develop later in infancy or early childhood.

On completion of the deal, genetic regulation will become a fifth primary focus for the Japanese drugmaker, on top of its already existing immuno-oncology, regeneration and blindness, mitochondria biology and immunotherapy business lines.

The transaction, which has been unanimously approved by the boards of directors at both drugmakers, is said to represent a premium of 110% to Audentes' closing share price on the data the deal was agreed; December 2nd.

In other good news for the company, Astellas also announced the European Commission (EC) approval of Xospata (gilteritinib) as a treatment for certain relapsed or refractory acute myeloid leukaemia patients, based on results from the Phase III ADMIRAL trial.