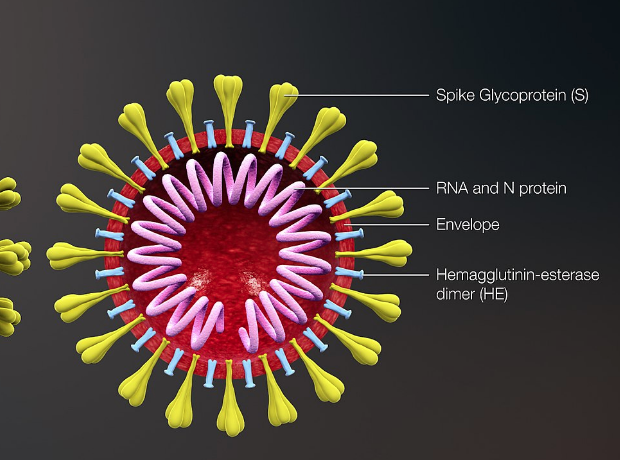 AstraZeneca has confirmed that clinical trials assessing its Oxford University partnered coronavirus vaccine AZD1222 have resumed in the UK, following a green light by the Medicines Health Regulatory Authority (MHRA).

On September 6 the standard review process triggered a voluntary pause to vaccination across all global trials to allow review of safety data by independent committees, and international regulators, after one trial volunteer experienced an unexplained illness.

The UK committee has now concluded its investigations and recommended to the MHRA that trials in the UK are safe to resume.

The drug giant said that it could not disclose further medical information but that all trial investigators and participants will be updated with the relevant information.

AZD1222 was co-invented by the University of Oxford and its spin-out company, Vaccitech.

It uses a replication-deficient chimpanzee viral vector based on a weakened version of a common cold virus (adenovirus) that causes infections in chimpanzees and contains the genetic material of the SARS-CoV-2 virus spike protein.

After vaccination, the surface spike protein is produced, priming the immune system to attack the SARS-CoV-2 virus if it later infects the body.

Interim results from the ongoing Phase I/II COV001 trial published in The Lancet in July showed that AZD1222 was tolerated and generated robust immune responses against the SARS-CoV-2 virus in all evaluated participants.