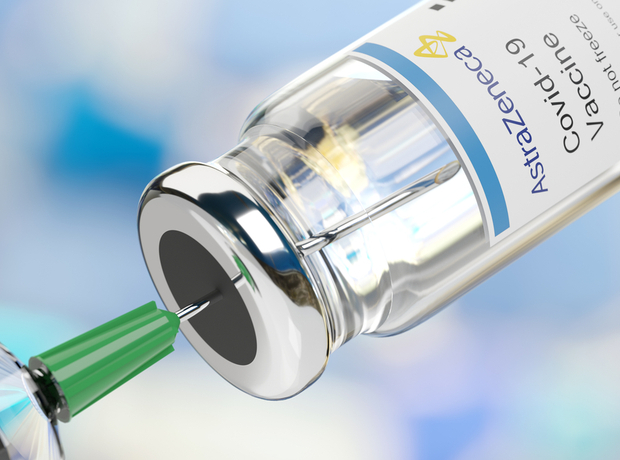 AstraZeneca (AZ) has announced that new real-world data from Canada shows its COVID-19 vaccine – Vaxzevria – was found to be highly effective after one dose against severe disease or hospitalisation caused by the Beta and Delta variants.

The pre-print results, from the Canadian Immunization Research Network (CIRN) with support from Public Health Agency of Canada and the Canadian Institutes of Health, showed one dose of Vaxzevria was 82% effective against hospitalisation or death caused by the Beta and Gamma COVID-19 variants.

On top of that, AZ’s jab showed high efficacy against the Delta and Alpha variants, showing an 87% reduction and 90% reduction of hospitalisations or deaths respectively.

One dose of Vaxzevria had lower efficacy against milder symptomatic disease than against severe disease, although AZ added that the indicated two dose schedule of the vaccine is known to enhance efficacy in this disease setting.

The vaccine’s effectiveness against any symptomatic disease was 50% for the Beta or Gamma variants, and 70% and 72% against the Delta and Alpha variants respectively.

“With different variants threatening to disrupt our route out of the pandemic, this real-world evidence shows that Vaxzevria, along with other vaccines used in Canada, provides a high level of protection against the most serious forms of the disease, even after just one shot,” Said Mene Pangalos, executive vice president, BioPharmaceuticals R&D at AZ.

“It is essential that we continue to protect as many people as possible in all corners of the world in order to get ahead of this deadly virus,” he added.