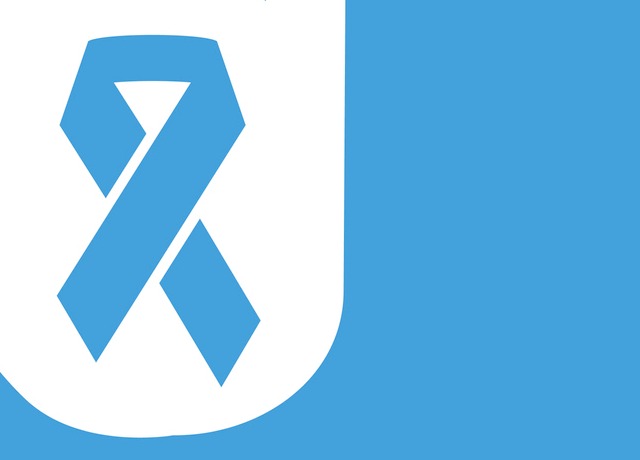 AstraZeneca and MSD's Lynparza (olaparib) has been approved in the US for the treatment of homologous recombination repair (HRR) gene-mutated metastatic castration-resistant prostate cancer (mCRPC).

The US Food and Drug Administration also approved Foundation Medicine's FoundationOneCDx companion diagnostic for Lynparza, for use in adults with deleterious or suspected deleterious germline or somatic HRR gene-mutated mCRPC who have progressed following prior treatment with enzalutamide or abiraterone.

Prostate cancer is the second-most common cancer in men, and HRR gene mutations are found in around 20%-30% of cases of mCRPC. Despite the availability of a number of therapies for mCRPC, five-year survival remains low, highlighting the need for new treatment options.

According to data from clinical trials, Lynparza reduced the risk of disease progression or death by 66% and improved radiographic progression free survival (rPFS) to a median of 7.4 months compared to 3.6 months with enzalutamide or abiraterone in men with BRCA1/2 or ATM gene mutations, a subpopulation of HRR gene mutations.

Lynparza also showed an rPFS benefit in the overall HRR gene-mutated trial population, a key secondary endpoint, and reduced the risk of disease progression or death by 51% and improved rPFS to a median of 5.8 months versus 3.5 months with enzalutamide or abiraterone.

“In the PROfound trial, Lynparza more than doubled the median radiographic progression-free survival and is the only PARP inhibitor to improve overall survival, versus enzalutamide or abiraterone for men with BRCA or ATM mutations,” noted Dave Fredrickson, executive vice president, Oncology Business Unit at AZ. “These results further establish that genomic testing for HRR mutations should be a critical step for the diagnosis and determination of treatment options for men with advanced prostate cancer.”

“Prostate cancer has lagged behind other solid tumours in the era of precision medicine. I am thrilled by the approval of Lynparza which now brings a molecularly targeted treatment to men with HRR gene-mutated metastatic castration-resistant prostate cancer in the US,” added Maha Hussain, one of the principal investigators of the PROfound trial and deputy director of the Robert H. Lurie Comprehensive Cancer Center of Northwestern University.

Lynparza is currently being review in Europe and other jurisdictions as a treatment for men with HRR gene-mutated mCRPC.

AstraZeneca and MSD are also testing Lynparza in additional trials in metastatic prostate cancer, including the ongoing Phase III PROpel trial as a first-line treatment in combination with abiraterone acetate for patients with mCRPC versus abiraterone acetate alone.