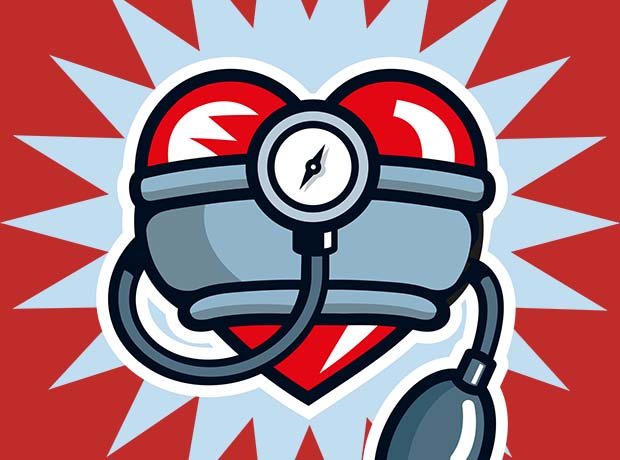 The 27,000-plus patient trial was scheduled to finish next year but has been stopped early on the advice of an independent Data Monitoring Committee, after the primary endpoint of prevention of MACE - including cardiovascular death, myocardial infarction and stroke - reached its pre-specified criteria for superiority versus aspirin.

Given the magnitude of the drug's effect, Janssen, Bayer and the Population Health Research Institute (PHRI), which collaborated on the study, said they will offer Xarelto (rivaroxaban) to study participants in an open-label extension trial.

Coronary artery disease (CAD) is the most common form of heart disease, occurring when arteries in the heart are blocked, and is responsible for around 3.8 million male deaths and 3.4 million female deaths every year. Peripheral arterial disease (PAD), in which a build-up of fatty deposits in the arteries restricts blood supply to leg muscles, affects more than 200 million people around the globe.

"Despite established and effective treatments, incidences of CAD and PAD are rising globally," said Paul Burton, vice president, Medical Affairs, Janssen. "We are excited about the possibility of making rivaroxaban available to patients with CAD and PAD to reduce their risk of major adverse cardiac events, and look forward to discussing the COMPASS trial data with the US Food and Drug Administration as quickly as possible."

Xarelto is currently the only non-vitamin K antagonist oral anticoagulant (NOAC) currently under assessment in this high-risk patient population, Bayer said, and noted that data from the trial will be presented at an upcoming medical meeting this year.

Xarelto is an orally administered drug that helps prevent blood from clotting by inhibiting Factor Xa, which is necessary in the formation of thrombin and fibrin, key components in blood clot formation.

The drug is already on the market for reducing the risk of stroke and blood clots in people with atrial fibrillation (not caused by a heart valve problem), to treat deep vein thrombosis and pulmonary embolism, and to help prevent their recurrence, and to reduce the risk of forming a blood clot in the legs and lungs of people who have just had knee or hip replacement surgery.