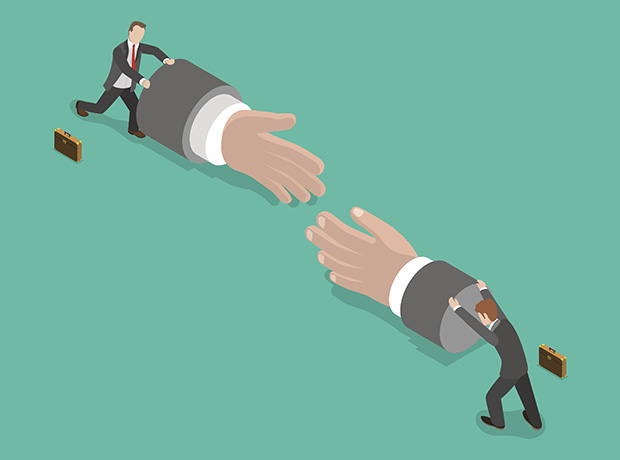 Blue Water Vaccines has signed an option agreement with the University of Oxford to exclusively license the latter's novel and potentially revolutionary universal flu vaccine.

The US group said it intends to raise $15 million to support the development programme for the vaccine, but further terms of the agreement were not been disclosed.

The technology has the potential of providing life-long immunity against flu, developed by scientists at Oxford University and published in Nature Communications in 2018.

It proposes to protect against all influenza strains by targeting parts of the virus that induce a protective immune response but are also limited in variability.

Influenza is a major respiratory pathogen with an estimated over 500,000 deaths a year caused by the virus. The only currently available vaccine has serious shortcomings, as it has to be administered yearly and typically provides protection to only 50% of those who receive it.

Sunetra Gupta, professor of Theoretical Epidemiology at the University of Oxford, commented on the development of the treatment: "About 10 years ago, we predicted that regions of the virus that were limited in variability would drive the evolution of influenza. Using mathematical models, we showed that these regions would cycle between a limited number of conformations in time, in tandem with the development of immunity within the human population.

She continued: “Due to their limited variability and the ease with which immunity can be built up against them, such regions make ideal vaccine targets.”