Brukinsa hits bump in the road 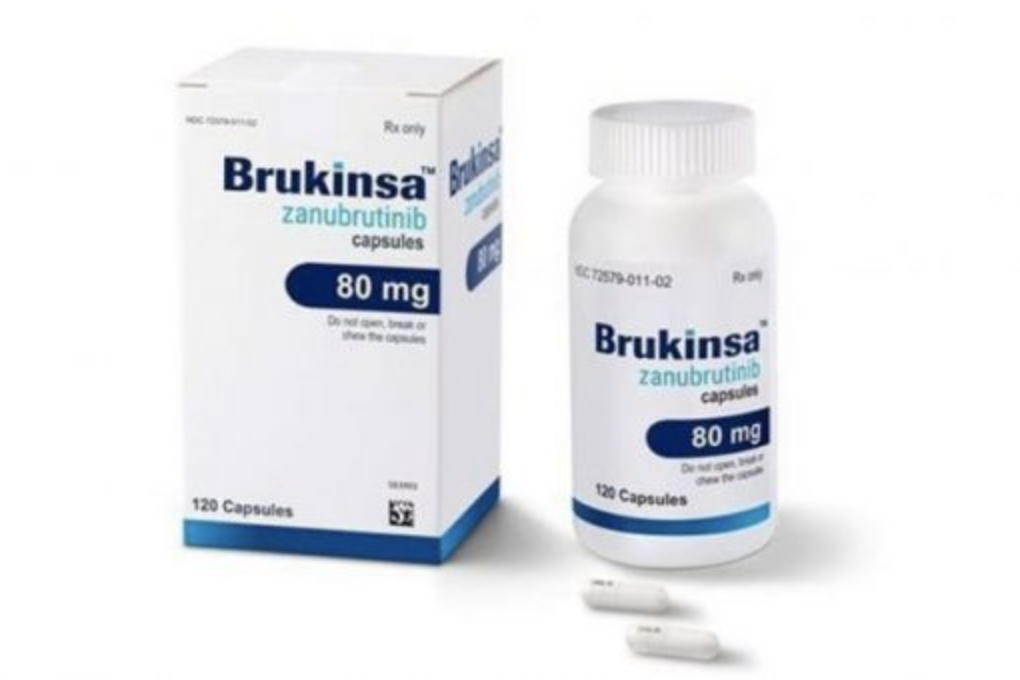 BeiGene has announce that its BTK inhibitor, Brukinsa (zanubrutinib), fell short in a Phase III trial against Imbruvica (ibrutinib) for Waldenström's macroglobulinaemia.

The company revealed that it “took a bold approach” to its clinical development plan by “evaluating Brukinsa directly against Imbruvica”, explained Jane Huang, chief medical officer of haematology.

She added: "We believe the trial demonstrated that Brukinsa is a highly potent BTK inhibitor that has clinical benefit and trends toward increased response quality,” despite the drug not achieving statistical significance.

Results for the randomised cohort after a median follow-up of 19.4 months showed that the complete responses (CR) and very good partial responses rate (VGPR) - the trial’s primary objectives - was at 28.4% compared to 19.2% for Imbruvica.

The 12-month progression free survival rates between the two groups also came out at 89.7% and 87.2%, respectively, with overall survival also coming in at 97% compared to 93.9%.

In relapsed or refractory patients, Brukinsa also demonstrated a CR and VGPR rate of 28.9%, versus 19.8% for Imbruvica.

Despite these improvements, “the trial was not powered to detect a statistically significant improvement in PFS, and follow-up data for PFS is still short, early PFS and OS data for Brukinsa were directionally consistent with the higher VGPR rates in the Brukinsa arm," BeiGene noted.

The drug was approved by The US Food and Drug Administration (FDA) last month for patients with relapsed and refractory mantle cell lymphoma (MCL) who have received at least one prior therapy - following in the shoes of Imbruvica, which was approved in the same indication In 2013.