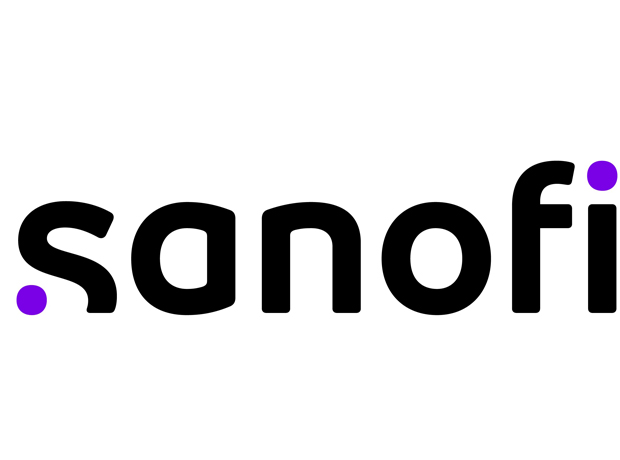 The European Medicines Agency’s Committee for Medicinal Products for Human Use has adopted a positive opinion for Sanofi’s Xenpozyme (olipudase alfa).

It recommends that the investigational enzyme replacement therapy be approved in the EU for the treatment of acid sphingomyelinase deficiency (ASMD).

Xenpozyme is a treatment for paediatric and adult patients with ASMD type A/B or ASMD type B. The positive opinion is based on data from the ASCEND and ASCEND-Peds clinical trials, demonstrating that Xenpozyme showed robust and clinically relevant improvement in lung function and reduced spleen and liver volumes. It also has a well-tolerated safety profile in adults and children with ASMD.

Xenpozyme (olipudase alfa) is an enzyme replacement therapy designed to replace deficient or defective acid sphingomyelinase – an enzyme that allows for the breakdown of sphingomyelin. Accumulation of sphingomyelin in cells can cause harm to the lungs, spleen and liver, as well as other organs, potentially leading to early death. It is currently being investigated in paediatric and adult patients to treat non-CNS manifestations of ASMD.

Earlier this year, Xenpozyme was approved in Japan, making it the first approval for olipudase alfa anywhere in the world. In the US, where the treatment received Breakthrough Therapy designation, the US Food and Drug Administration (FDA) has extended its review of the Biologics License Application by three months.

ASMD is a rare, progressive and potentially life-threatening genetic disease. It represents a spectrum of disease, with two types that may represent opposite ends of a continuum referred to as ASMD type A and ASMD type B. ASMD type A/B is an intermediate form that includes varying degrees of CNS involvement.