Clinical Researcher of the Year – The Americas: Winners announced! 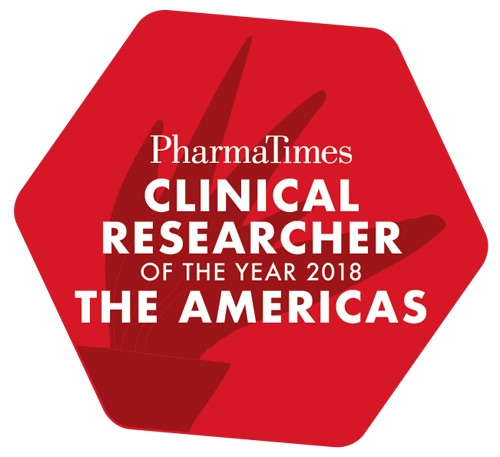 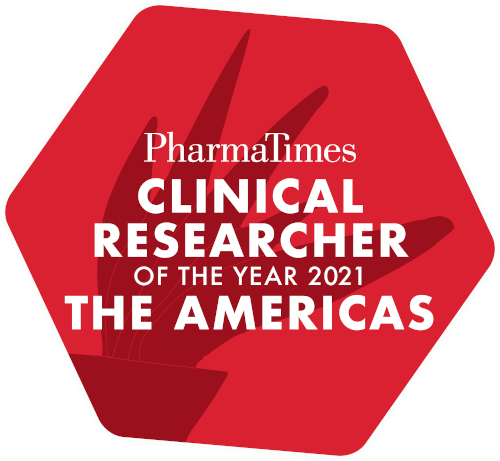 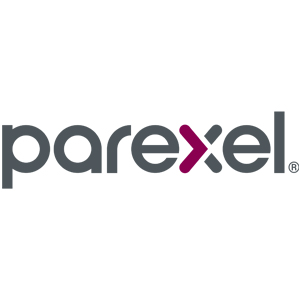 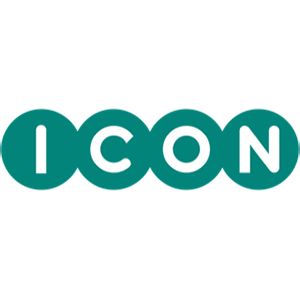 The winners of the 2018 PharmaTimes Clinical Researcher of the Year competition were announced at an awards ceremony and gala dinner last night. It followed a day of fierce competition at the Regency Hyatt, in which 55 individual finalists and 16 teams battled it out for the coveted pharma in each of their respective categories.

The awards ceremony was hosted by UK actor Ryan Philpott, with competition co-chairs Debbie Rosenbaum and Mark Lacy addressing the audience before dinner to thank the finalists, judges, steering group and sponsors for all of their hard work and commitment to the competition. Highlighting just how big an achievement it was to have even made it to the finals, Mark said:   “Out of a total of 315 MCQ submissions, we received 241 essays - an increase of 55% on 2017 – so well done to all of you for making the short-list.”

Hunter Davis of PMG Research of Wilmington was awarded Gold in the Clinical Research Co-ordinator category, while Brittany Kiele of Benchmark Research made it into second place with Silver, followed by Lindsay Kepes from PMG Research of Charleston in bronze position.

The New Clinical Research Associate category saw not one, but two members of the PRA team recognised for their efforts – Mandy Williams (Bronze) and Chris Gairns (Silver). Eleanor Houston of PPD was awarded Gold.

Next it was the turn of the Experienced Clinical Research Associates and PPD was successful again -Tatiana Doldonova scooped Gold; while Michele Barner from PRA was awarded Silver and Kara McMonagle of 3B Research, Bronze.

Clinical Trial Manager was up next. In bronze position was Wael Abdelrahman from PRA  and in Silver, Jenny Greenway, also PRA. The winner, however, was Dianne Bishop from Lung Biotechnology.

In the Company Team of the Year category, ICON’s Delivering Differently team was delighted to win Gold, while the SPARTAN team at PRA was awarded Bronze and its ALCOA+ Advocates team, Silver.

Artemis Institute for Clinical Research’s The Amazing Hedgehogs team was named Site Team of the Year, followed by The Research Warriors team of PMG Research of Winston-Salem in Silver, and Cook Children's Hospital’s Neurology Brainstormers in Bronze.

The final award of the evening was the Clinical Research Company of the Year, which went to PRA Health Sciences for outstanding performance across the competition.