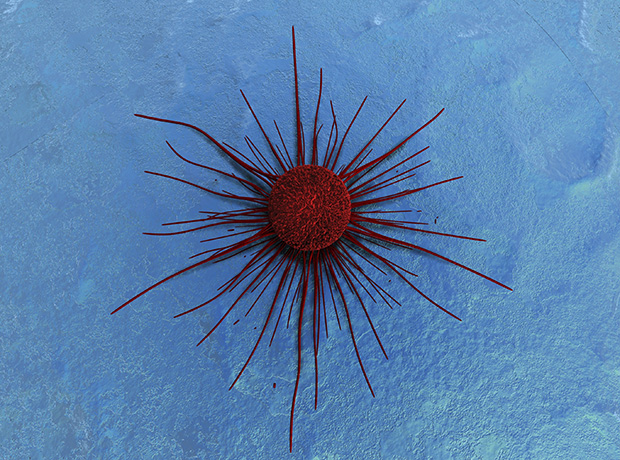 Three-year data has shown that early response to Novo Nordisk's Saxenda resulted in improvements in weight loss and cardiometabolic risk factors. Post hoc analysis of the three-year part of the phase 3a SCALE (Satiety and Clinical Adiposity – Liraglutide Evidence) Obesity and Prediabetes trial demonstrated that people treated with Saxenda who lost 5 percent or more of their body weight at 16 weeks (classified as 'early responders') demonstrated greater weight loss and improvements in cardiometabolic risk factors at week 160 compared with those who lost less than 5% of their body weight at 16 weeks ('early non-responders').

At week 16, 68.0 percent of people treated with Saxenda were early responders versus 22.3 percent of people treated with placebo. At week 160, Saxenda early responders who completed the trial (n=580) achieved an average weight loss of 8.6 percent (9.1 kg), compared with 2.9 percent (3.1 kg) in early non-responders (n=210). In addition, Saxenda early responders experienced improvements across a range of glycaemic measures including regression to normoglycaemia (69.8 vs 55.4 percent) and reduced development of type 2 diabetes (0.5 vs 3.2 percent) compared with early non-responders.

New research has found that a drug commonly used to treat Attention Deficit Hyperactive Disorder (ADHD) can increase the risk of an irregular heartbeat in children. Researchers from the University of South Australia found that some children who had been prescribed with the ADHD medication methylphenidate (commonly known as Ritalin) were at high risk of developing arrhythmia. The study was conducted with the help of the South Korea National Health Insurance Database where more than 100,000 children with ADHD aged 17 or younger were studied. More than 1000 cardiac events were recorded over the study period, which compiled data from 2008 to 2011.

Researchers at Nottingham Trent University and the University of Portsmouth have initiated a new preclinical study aimed at developing a vaccine for the treatment of glioblastoma multiforme (GBM) by utilising Scancell Holding's ImmunoBody technology platform.

GBM is the most common and aggressive form of glioma and carries a very poor prognosis. Around 5,000 people are diagnosed with a primary malignant brain tumour in the UK each year and GBM accounts for just over half of them. Treatments are limited and even with intensive chemotherapy patients have an average survival time of just 14 months.

The researchers aim to develop a vaccine that stimulates protective immune responses against tumour molecules such as HAGE and TRP2, which are proteins that are expressed in the cancer cells of GBM patients. The vaccine treatment will be assessed for its ability to generate strong anti-GBM tumour immunity, as well as the ability to reduce and eradicate established tumours.

Targovax has received approval to conduct a study with TG02 and pembrolizumab, a checkpoint inhibitor, in patients with locally recurrent RAS mutated rectal cancer. TGO2 is a cancer vaccine containing a mixture of 8 synthetic peptides representing fragments of the most common RAS mutations seen in colorectal cancer disease.

Mutations in RAS, a protein regulating cell growth, are seen in about 50 percent of patients with colorectal cancer and 20-30 percent of all cancers. Previous and ongoing clinical studies have shown that TG peptides are able to induce RAS mutation specific immune responses. This will be the first study with TG02 in humans. The study will assess safety and immune activation, both at lesional level and in peripheral blood. One cohort will only receive TG02 and another cohort will receive TG02 in combination with pembrolizumab, a PD-1 receptor inhibitor.