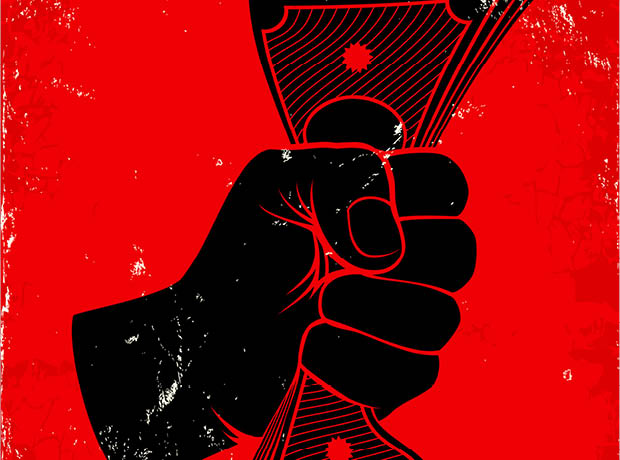 The UK’s Competition and Markets Authority has provisionally ruled that Concordia abused its dominant position to overcharge the NHS by millions of pounds for an essential thyroid drug.

Following an investigation into the pricing of liothyronine tablets, the watchdog found that the NHS spent more than £34 million on the drug last year, marking an increase from around £600,000 in 2006.

Un-branded medicines are not governed by the country's cost-limiting Pharmaceutical Price Regulation Scheme, so companies can technically charge for them without restriction.

Until earlier this year, Concordia was the only supplier of liothyronine tablets, which are primarily used to treat hypothyroidism, a condition caused by a deficiency of thyroid hormone.

“Pharmaceutical companies which abuse their position and overcharge for drugs are forcing the NHS – and the UK taxpayer – to pay over the odds for important medical treatments,” said CMA chief executive, Andrea Coscelli. “We allege that Concordia used its market dominance in the supply of liothyronine tablets to do exactly that.”

She did stress however that, at this stage, the findings are provisional, and that “there has been no definitive decision that there has been a breach of competition law”.

Concordia said it does not believe that competition law has been infringed.

“The pricing of liothyronine has been conducted openly and transparently with the Department of Health in the UK over a period of 10 years. Over that time, significant investment has been made in this medicine to ensure its continued availability for patients in the UK, to the specifications required by the Medicines and Healthcare products Regulatory Agency in the UK,” the firm noted.

“We will review the CMA's preliminary position, as set out in its Statement of Objections, and we will be responding to it in detail. We continue to work co-operatively with the CMA as it proceeds with its investigation.”

This is not the first time this year that Concordia has found its pricing practices in the spotlight. Back in March, the CMA accused Concordia and Actavis UK of breaking UK competition law by artificially lifting the cost of hydrocortisone tablets to the NHS with a deal that delayed competition to the drug.

The CMA alleged that the firms agreed a deal under which Actavis incentivised Concordia not to enter the market with its own competing version of hydrocortisone pills.

Actavis instead supplied Concordia with a fixed supply of its own 10mg tablets for a very low price for Concordia to resell in the UK, thus retaining its position of sole supplier in the country during most of the period, when the cost of the drug to the NHS rose from £49 to £88 per pack.