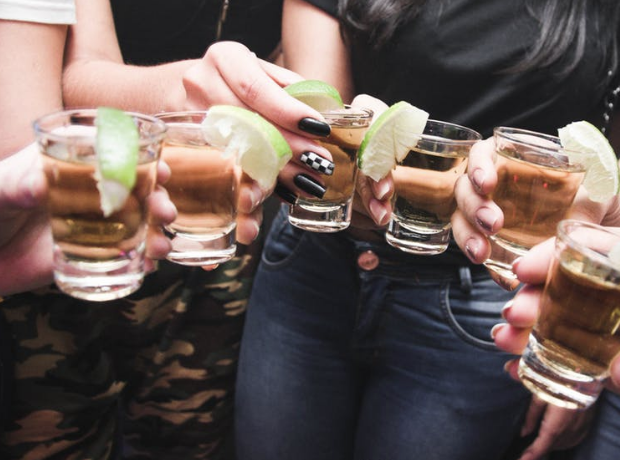 New research has showed that government cuts to alcohol taxes have had dramatic consequences for public health, including nearly 2000 more alcohol-related deaths in England since 2012.

The study, conducted by the University of Sheffield’s School of Health and Related Research, modelled the impact of the UK Government’s decision to abolish the alcohol duty escalator in 2013; a policy which had previously seen alcohol prices rise at 2% above annual inflation rates.

Senior research fellow at the University of Sheffield Alcohol Research Group, Colin Angus, explained that they found “the cuts to alcohol duties since 2012 led to a 1% rise in alcohol consumption in England. This led to almost 2000 additional alcohol-related deaths between 2012 and 2019, compared to if the alcohol escalator had remained in place until 2015 as originally planned.

“Due to the complex relationship between alcohol and health, the effects of government duty policy since 2012 will continue to be seen for many years into the future, estimated to be as high as 9000 additional deaths by 2032."

The group also revealed that the knock-on effects of these cuts has seen an increase of over 61,000 hospital admissions since 2012 at an estimated cost of £317m to the NHS, an estimated additional 111,000 instances of alcohol-related crime and an economic value of £58 million in lost working days for businesses in England.

The group also found that the people most affected by the changes to alcohol duties are those living in the most deprived communities, affected by disproportionate levels of alcohol-related harm. As a result, they are now highlighting the potential for future alcohol duty increases - beginning with the forthcoming Budget - to “save over 4700 lives over the next decade.”