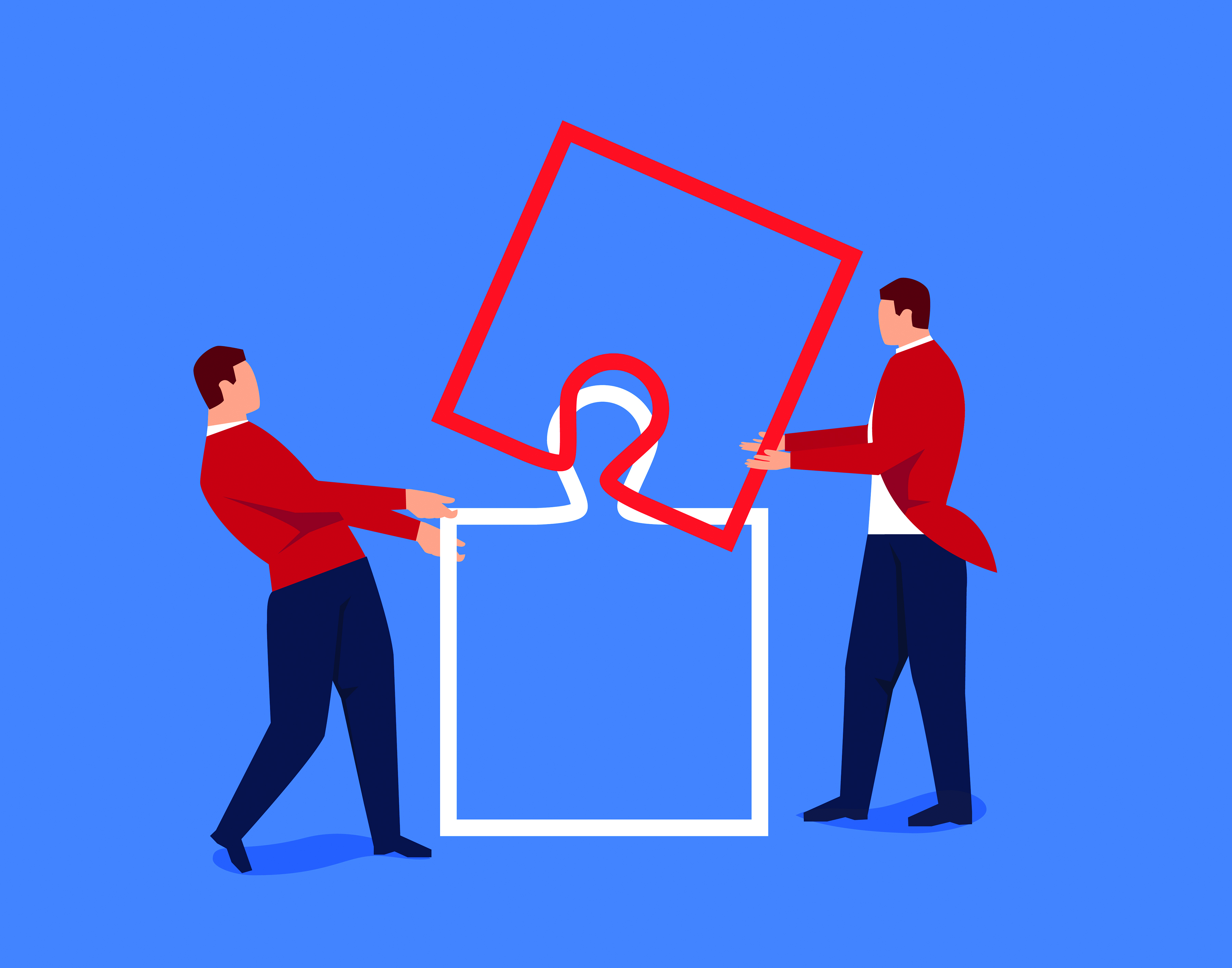 UK scientists are currently analysing the complete genetic make-up – or whole genome sequence – of tumours from about 12,000 patients in the country.

The team says that the unprecedented amount of data allowed them to discover new patterns in the DNA of cancer, hinting at causes that are not yet understood. They add that the genetic clues are likely to help improve diagnosis and treatment.

The research is published in Science and led by the University of Cambridge. The research team analysed anonymised DNA data provided by the 100,000 Genomes Project – a nationwide initiative to sequence the whole genomes of patients affected by cancer and rare diseases.

Researchers were able to detect specific combinations of genetic alterations – so-called ‘mutational signatures’, which may be key to the growth of cancers. Through comparing the data to other international genetic cancer projects, the researchers confirmed patterns that are already known, while also uncovering 58 new ones.

The scientists also created a computer programme to help scientists and doctors check whether patients who have had whole genome sequencing have any of the newly discovered mutational clues.

Professor Matt Brown, chief scientific officer of Genomics England, explained: "Mutational signatures are an example of using the full potential of whole genome sequencing. We hope to use the mutational clues seen in this study and apply them back into our patient population, with the ultimate aim of improving diagnosis and management of cancer patients."

Lead researcher, Professor Serena Nik-Zainal, a consultant at Cambridge University Hospitals said the study was like an “archaeological dig” of people’s cancer.

She added: "We can see the patterns or imprints in the field of their cancers – like dinosaur footprints – of what is going wrong with their cancers. And everyone's cancer is different. To know we can personalise each person's cancer report means we are a step closer to personalising treatment for them."