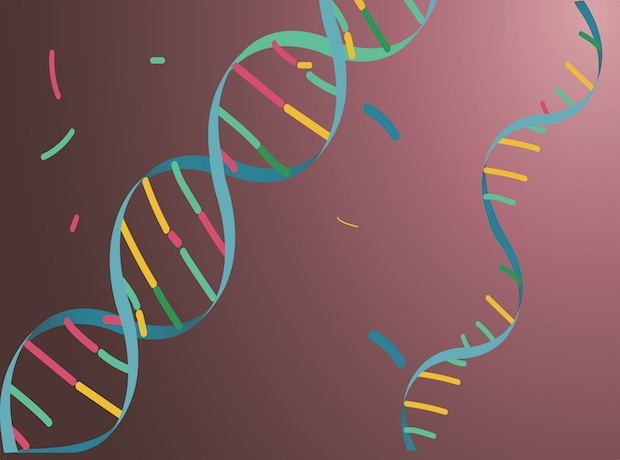 Touchlight is focused on enzymatic DNA production to enable the manufacturing of genetic medicine, including DNA and mRNA vaccines in addition to cell and gene therapies.

The new funding will allow the company to ‘more than triple’ its manufacturing footprint and also increase capacity to up to 1kg GMP DNA per month in Q1 2022.

This is because GMP dbDNA can be produced more rapidly than pDNA and is produced with equipment in a significantly smaller footprint, allowing for the scale-up of DNA production, according to Touchlight.

In a statement, the company said that it will also add 11 new DNA production sites at its London premises, bringing the total to 15.

“The genetic medicine industry is booming, and we don’t expect any slowing down of demand. Availability of plasmid DNA has become a bottleneck which we are ideally positioned to address,” said Karen Fallen, chief executive officer of Touchlight DNA services.

“The expansion of our infrastructure and facilities will enable us to offer an unprecedented level of capacity to drive the genetic medicine revolution forward,” she added.