E-consultations may not be ‘silver bullet’ for reducing GP workload 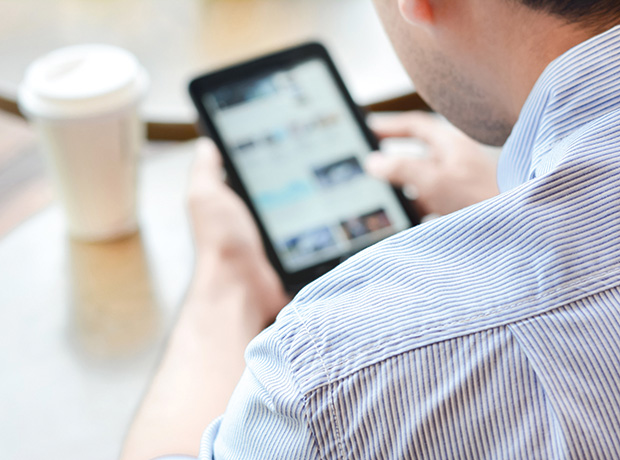 Online GP consultation systems “may not be the silver bullet for reducing GP workload and patient waiting times that government policymakers are hoping for,” according to University of Bristol researchers.

Their study, study funded by the National Institute for Health Research and published in the journals BMJ Open and BJGP, assessed an online consultation system called eConsult that allows patients to submit their symptoms to a GP electronically, creating an e-consultation.

Patient use of the system - tested in 36 GP practices across Bristol, North Somerset and South Gloucestershire - was found to be low, with an average of two e-consultations a month for every 1,000 patients. Also, it was found that the most common reason for an e-consultation was for administrative reasons such as requesting fit notes or repeat prescriptions, followed by infections and musculoskeletal issues such as back or knee pain.

The researchers noted that most patients said they valued the eConsult system, while clinicians reported that the system worked best for simple and routine enquiries that they could respond to without the need for a face-to-face or telephone follow up.

Thirty-eight percent of e-consultations generated a face-to-face consultation, while a further 32 percent resulted in a telephone call from a GP for more information.

The researchers concluded that online consultations were not an immediate solution for improving efficiency, but that they could boost access for some patients, and have the potential to revolutionise use of primary care, “but only with careful implementation and effective marketing,” the NIHR notes.

NHS England is offering a £45 million fund to support GP practices to adopt online consultation systems, but evidence on their use and effectiveness remains limited.

“While our study focused on a particular system in a regional GP consortium, there are lessons here for any GP practice considering moving to an electronic consultation system,” said Dr Jeremy Horwood, of NIHR CLAHRC West and University of Bristol's Centre for Academic Primary Care.

“There is a central government drive to move to these systems. However, our research shows that they need to be carefully implemented and effectively marketed to yield the benefits that politicians are hoping for.”

"Online consultations may not be a silver bullet, although our experience shows they could be a significant part of the solution, and have evolved a long way since this study was carried out,” added Murray Ellender, chief executive of eConsult.

"This study shows that many of our patients still want to see a GP face-to-face after going online, or to call their local practice to speak to someone about their symptoms. This is not reducing GP workload, or even effectively triaging patients,” said Professor Helen Stokes-Lampard, Chair of the Royal College of GPs.

"Online consultations, via a smartphone or otherwise, can be great for some patients, but they won't not be suitable for others - and they don't necessarily reduce workload for GPs. If practices do choose to offer them, then it should be using approaches known to be safe and secure and be provided in addition to traditional services, not instead of them."