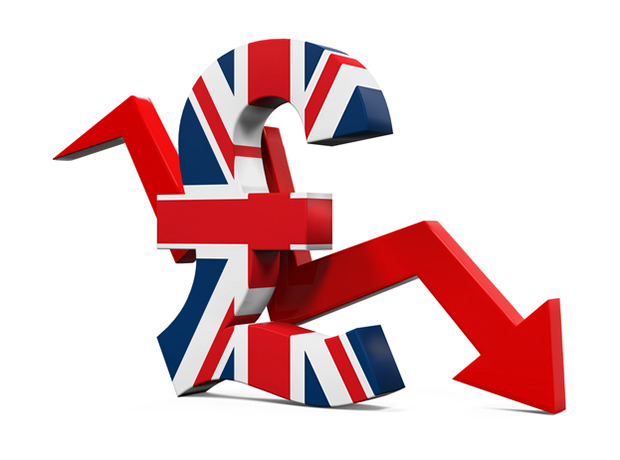 A new report, dubbed Cancer Costs, has valued the total economic burden of cancer in the UK at a staggering £7.6bn.

The research evaluated lost wages and benefits in particular, highlighting that once diagnosed, cancer patients and their family and friends experience severe financial difficulties and disadvantages in the employment market.

So much so that around half are forced to make changes to their working patterns, and as many as 53% of people with cancer see their income fall by at least one income bracket.

Further, women seem to affected the worst, with 55% of women changing their working patterns after diagnosis compared to just 40% of men.

“Cancer Costs: a ripple effect analysis of cancer’s wider impact” found that these changes range from taking unpaid leave through to quitting work, as women have more difficulty in reaching their previous level of income after cancer – with 55% receiving a lower income compared to just 51% of men.

The study also revealed that cancer affects those around the patient in similar ways, with 20% of cancer patients currently being supported by a family or friend who has changed their working patterns as a result of caring responsibilities.

In response to the findings, Demos – the think tank responsible for the research – has revealed that the UK would need to spend an extra £2.1bn a year on cancer in order to meet the EU average, which amounts to over half (51%) of the £4.1bn extra funding the Government recently allocated to the NHS for 2019-2020 and 2020-2021.

The organisation is also urging the government to “commit to raising NHS spending on cancer to the EU average by 2030 at the latest”, as well as introducing the “Finnish model” of part-time sick leave entitlements.

The report “reinforces what Macmillan hears day in day out from people with cancer about the often crippling financial impact of their diagnosis” commented Dr Moira Fraser-Pearce, director of Policy at Macmillan Cancer Support.

She went on to say “The financial problems faced by people with cancer are varied and complex. We want governments across the UK, the NHS, businesses and the voluntary sector to work together to find solutions so that financial hardship is one less thing to worry about for people affected by cancer."

There are now 2.5 million people living with cancer in the UK, and by the year 2030 this figure may be as high as four million.