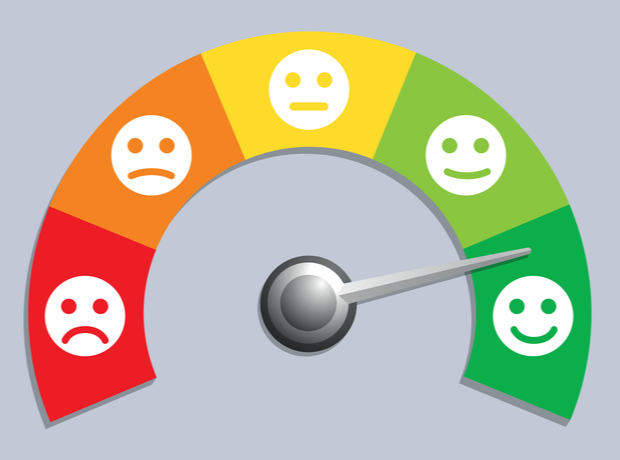 The therapy is an investigational anti-amyloid beta protofibril antibody for treating of mild cognitive impairment due to AD and mild AD with confirmed presence of amyloid pathology in the brain.

Clarity AD is a phase 3 placebo-controlled, double-blind study in 1,795 people at 235 sites in North America, Europe and Asia. Participants were randomised to receive either the placebo or lecanemab. Eligibility criteria allowed patients with a broad range of comorbidities, including hypertension, diabetes, heart disease, obesity, renal disease and anti-coagulants.

Meanwhile, as a result of Eisai’s recruitment strategy of diversity, 4.5% and 22.5% of the randomised participants in the US were Black and Hispanic, respectively.

The primary endpoint was a change from baseline at 18 months and key secondary endpoints were, again, changed from baseline at the same period in amyloid positron emission tomography. Furthermore, across the amyloid sub-study, treatment with lecanemab showed a statistically significant reduction in amyloid plaque burden at all timepoints, beginning at three months.

“Today’s results show that lecanemab slows cognitive decline, which is welcome news for the millions of patients and families living with Alzheimer’s,” said Dr Howard Fillit, chief science officer at the Alzheimer’s Drug Discovery Foundation. “But this is only a start to stopping Alzheimer’s in its tracks. We have a lot of ground to cover to get from the 27% slowing lecanemab offers to our goal of slowing cognitive decline by 100%.”

Lecanemab – an amyloid-clearing drug – is likely to be approved by the US Food and Drug Administration early in 2023 and is widely considered to be a positive step in the treatment of AD.

Eisai is leading lecanemab development and regulatory submissions globally, while both Eisai and Biogen will co-commercialise the treatment.