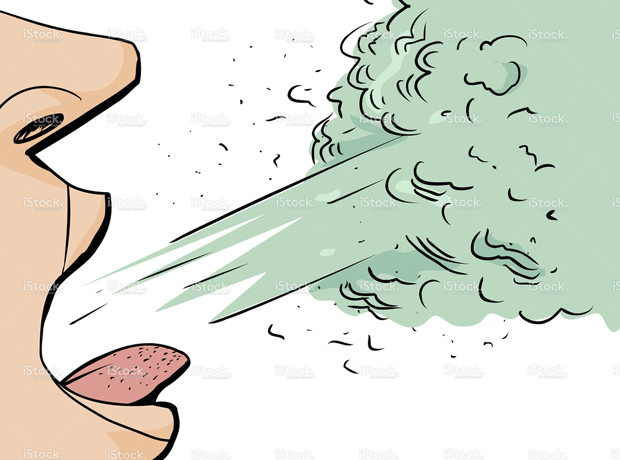 European regulators have removed the black triangle warning from the label of Pfizer's smoking cessation drug Champix, on the back of data from a post-marketing surveillance study backing its neuropsychiatric safety.

Results from the Lancet-published EAGLES trial show that use of Champix/Chantix (varenicline) and buprion (originally GlaxoSmithKline's Zyban but now generically available) is not linked with an increased risk of neuropsychiatric side effects, as was previously feared.

"Smoking remains a major public health challenge, causing more than 5 million deaths worldwide each year," said Rory O'Connor, chief medical officer, Internal Medicine, Pfizer. "The new safety and efficacy information in the European label further supports the importance of Champix as a treatment option for healthcare providers and for those who are trying to quit smoking."

The findings follow those of separate study, also published in the Lancet but last year, showing that people taking Champix were at no higher risk of depression or suffering a heart attack than those using other drugs or nicotine-replacement therapy.

Pfizer stop-smoking drug not linked to depression or heart risks