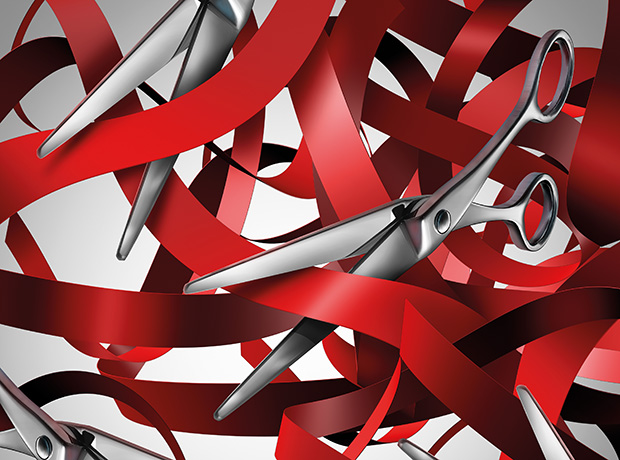 The US Food and Drug Administration has announced measures designed to ease the development and approval of complex generic drugs.

The move comes in the wake of the FDA’s Drug Competition Action Plan, launched earlier this year, whose aim is to advance new policies aimed at bringing more competition to the drug market. While the regulator has no control over the price of medicines, its actions do affect the way medicines are marketed.

In a blog on the regulator’s website, commissioner Scott Gottlieb says: “If consumers are priced out of the drugs they need, that’s a public health concern that FDA should address, within the scope of its mandate and authorities.”

To this end, FDA is to issue new guidance in a bid to make it easier to bring generic competition to branded, high-cost complex drugs such as metered dose inhalers for asthma, and some injectables.

An explicit aim is to close “loopholes that allow branded drug companies to game our rules in ways that forestall the generic competition that Congress intended”, Gottlieb warns.

Complex drugs generally have at least one feature that makes them harder to ‘genericize’, with the result that branded products face less competition – even, in some cases, after losing their exclusivity.

“Because brand-name versions of complex drug products are often higher-priced than many other brand name drugs, any steps we can take to encourage the development of generic competitors to complex drugs will have an outsized impact on access and prices,” Gottlieb points out.

Among the challenges faced by generics manufacturers in meeting abbreviated new drug applications (ANDAs) are to establish that they are bioequivalent to, and have the same active ingredient as, the branded drug.

“Bioequivalence for complex generic drugs can be challenging with complex drug products that can’t be easily measured in the blood, or when the drug’s therapeutic effect is delivered locally to a particular organ, rather than systemically, through the bloodstream,” Gottlieb explains. “In other instances, showing active ingredient sameness can be challenging when the drug product contains an active mixture of components and not a single active molecule.”

It can mean these ANDAs undergo more review cycles than other generic drugs, he says.

To ease this sticking point, FDA is issuing two pieces of draft guidance on complex generics:

Gottlieb says that advances in technology for peptide synthesis allow an ANDA applicant for one of these products to demonstrate that its product meets the ‘sameness’ requirements for generic drug approval. The recommendations in the new guidance will help ensure that the risk of an immune response from the generic due to differences in impurities will not differ from that of the reference drug.

Gottlieb insists that the new approach will not sacrifice “scientific rigour”. He says FDA will be adopting “more rigorous and sophisticated science, including sophisticated quantitative methods and computational modelling, in drug development, evaluation and review”.

Other policies aimed at spurring competition in the complex drugs segment will follow, he promises.
In addition to guidance, the FDA’s generic drug regulatory science programme will use workshops to identify gaps in the science and develop more tools, methods, and efficient alternatives to clinical endpoint testing, where feasible.