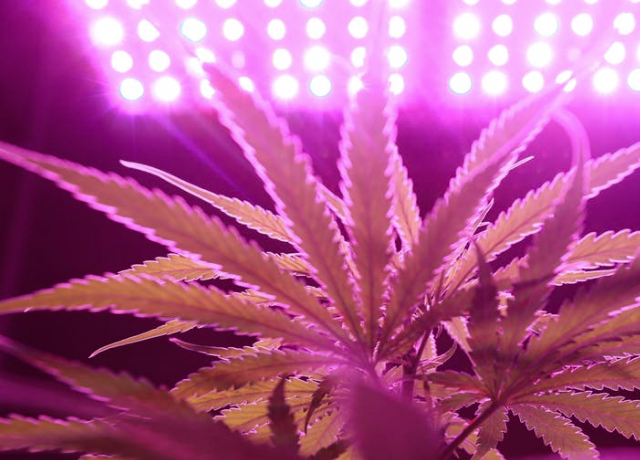 The registry comes at a time when despite the legislation of cannabis being passed a year ago, it remains out of reach for the vast majority of patients. The registry, launched at the Royal College of Psychiatrists in London, will enrol 20,000 patients by the end of 2021 as part of an initiative called “Project TWENTY21”.

The project will study medical cannabis’s therapeutic effects on 20,000 patients, and build the largest ever evidence base for NHS provision of these medicines.

The aim of the project is to then convince policy makers that medical cannabis should be as widely available, and affordable, as other approved medicines for patients who would benefit from them.

The chronic conditions that will be studied include chronic pain, epilepsy, multiple sclerosis, post traumatic stress disorder (PTSD), Tourette’s syndrome, anxiety disorder or people who are dealing with the harm of substance misuse.

The initiative will use real-world data to document the effectiveness, safety, QALY and patient reported outcomes in those prescribed medical cannabis for these conditions, but will not be a randomised control trial (where some would receive placebo), and all 20,000 participants will receive medical cannabis at an affordable cost.

The Royal College of Psychiatrists “welcomes” the project, and hopes that it will “make an important contribution towards addressing the paucity of evidence for the use of cannabis-based medicinal products (CBMPs) in all health settings, including mental health”.

Professor Wendy Burn, president of the College, continued, “We hope that this project, along with other research such as more much-needed randomised control trials, will continue to build the evidence on CBMPs”.

Project TWENTY21 will be launched at 10am on Thursday 7th November.