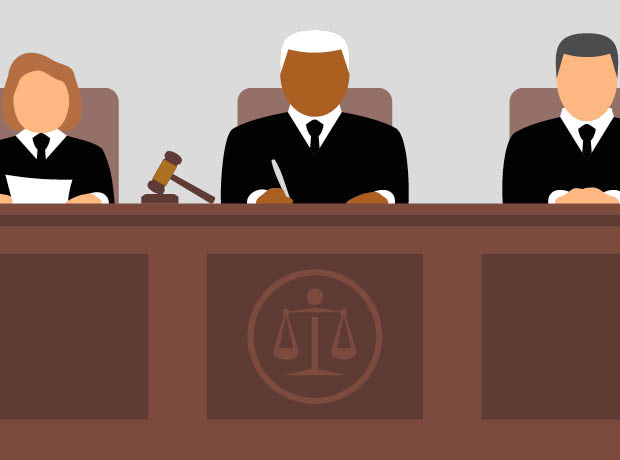 Forward Pharma has lost its appeal on a US Patent Trial and Appeal Board decision that validated patents for Biogen's blockbuster MS drug Tecfidera (dimethyl fumarate).

The ruling by the US Court of Appeals for the Federal Circuit frees Biogen from having to pay future roaylty payments to the Danish firm for the drug and secures Biogen's Tecfidera exclusivity until 2028.

Forward Pharma has claimed that Biogen's 514 patent for Tecfidera infringed on its own patent related to the dosage (480 mg) of key ingredient dimethyl fumarate.

In January last year Biogen agreed to a $1.25 billion settlement with Forward that would have allowed it to license the Dnish firm's IP if the PTAB were to rule against Biogen.

“We are disappointed with the Federal Circuit’s decision to affirm the decision of the PTAB," said said Dr. Claus Bo Svendsen, Chief Executive Officer of Forward. "As we have indicated throughout the appeal process, under the Settlement and License Agreement with Biogen, a positive outcome from the Interference after exhaustion of all appeals is among the conditions that must be satisfied for future royalties from the net sales of Tecfidera in the United States to be payable to Forward.”

Forward said it is currently considering its options and response to the decision. The appeal of the decision in the European EP2801355 patent opposition is progressing as planned and Forward continues to explore opportunities for cost optimisation to match the focused strategy.