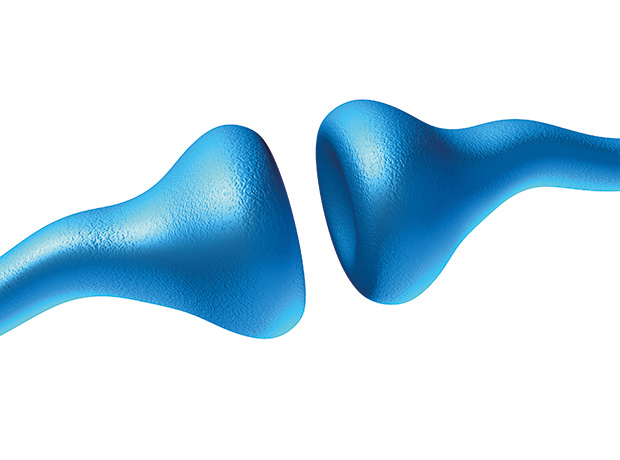 Organisations working on Parkinson’s need to “urgently identify cohorts of people with a genetic form of the disease, in order to get a plethora of trials underway”, Helen Matthews, deputy chief executive officer of The Cure Parkinson’s Trust has announced.

At eyeforpharma’s UK Patient Summit 2019, Helen reminded that currently routine testing is not offered, and that online tests do not offer genetic counselling; two things that would help identify potential cases of genetic Parkinson’s.

In a recent survey the charity found that half of respondents showed incomplete understanding of the role of genetics in Parkinson’s, and only half who were diagnosed as young onset patients were even offered a genetic test.

Further to the findings, only 8% of those who were offered a genetic test have been offered counselling, despite 42% reporting that a family member had previously been diagnosed with Parkinson’s.

The breakdown shows that of those 42%, 12% had parents who were diagnosed, 9% siblings, and 21% had a more distant relative with the disease.

Helen went on to explain that people with Parkinson’s can help move research forwards by “understanding, participating and contributing”, by finding out about research, getting involved and ultimately sharing their insights.

She continued, “There’s a whole lot of work that needs to be done to join the communities up, and to make sure that people are really looked after with this process.”

The charity also announced that it will release the full survey results at a later date, as the findings could help provide further avenues of research.

The vast majority of people have idiopathic Parkinson’s, which means that there’s no known cause.