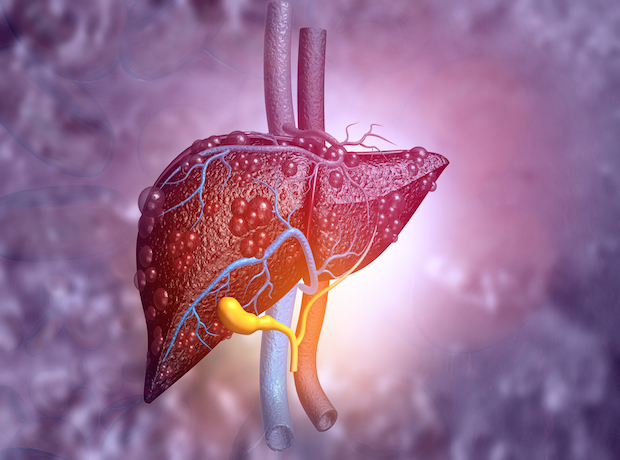 The results, which were presented at The Liver Meeting Digital Experience 2020, showed that the trial met the primary endpoint by demonstrating that all regimens were well tolerated in people with NASH and mild to moderate fibrosis.

The companies also said that although semaglutide significantly improved NASH and fibrosis-related endpoints in the trial, the addition of either cilofexor or the firsocostat analog improved liver reduction further.

NASH is a chronic liver disease characterised by fat accumulation and inflammation in the liver, which can cause scarring – fibrosis – that negatively impacts liver function.

“We are now carefully evaluating next steps together based on a thorough assessment of data,” he added.