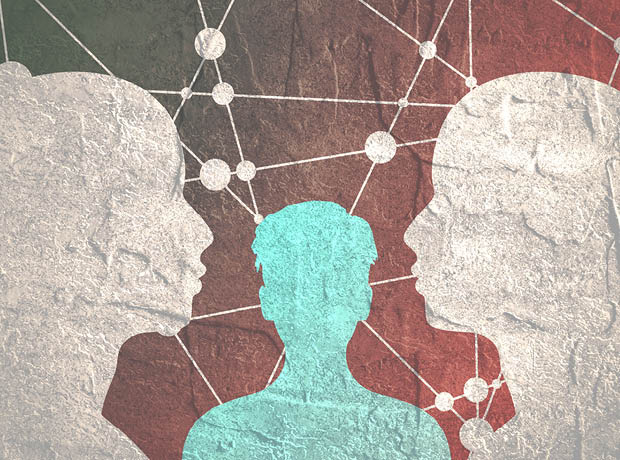 GlaxoSmithKline has completed its acquisition of Tesaro, the oncology focused biopharmaceutical company.

According to GSK, the move will significantly strengthen its pharmaceutical business, and accelerate the build of its pipeline and commercial capability in oncology.

Zejula is currently approved in the US and Europe as a treatment for adult patients with recurrent ovarian cancer who are in response to platinum-based chemotherapy, regardless of BRCA mutation or biomarker status.

GSK also believes PARP inhibitors offer significant opportunities for use in the treatment of multiple cancer types. In addition to ovarian cancer, Zejula is currently being investigated for use as a possible treatment in lung, breast and prostate cancer, both as a monotherapy and in combination with other medicines.

Dr Hal Barron, chief scientific officer and president, R&D, GSK, said: "Both GSK and Tesaro are driven by a focus on patients and a deep desire to develop truly transformational medicines that can improve and extend their lives. The acquisition of Tesaro, which we have completed today, significantly strengthens our oncology pipeline and brings new scientific capabilities and expertise that will increase the pace and scale at which we can help patients living with cancer.”

The deal deadline was extended to January 18, four days on from the originally agreed expiration date.